A 38 year old man from Bulawayo lost R40 000 and US$ 100 in the city’s central business district while attending to a minor accident he had been involved in as he was about to park his car. 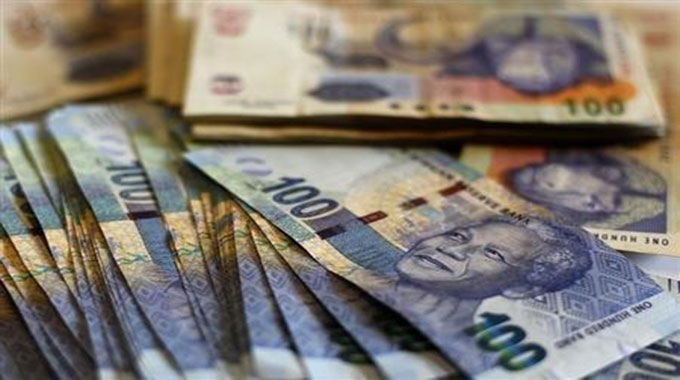 The man who was driving a Botswana registered Granvia vehicle could not be immediately named as police said they do not want to jeopardise their investigations.

In recent months, there have been an increase in the number of people losing large sums of money left in cars.

“We are investigating a case where a man in Bulawayo lost R40 000 and US$100 which was in his Granvia vehicle while trying to park.

“It is alleged that he was involved in a minor road accident involving a Toyota Wish which was in one of the parking bays.

In the process the complainant and the driver of the car exited their vehicles to check damages and when they were checking and discussing, an unknown person went to the complainant’s car and took away R40 000 and US$100 which was in his vehicle and went away,” said Asst Comm Nyathi.

He said the public should avoid moving around with large sums of money in their vehicles as this increases chances of being targeted by thieves.

“In this case we cannot rule out the possibility of information filtering that this person was carrying large sums of money and there is likelihood that he could have been followed,” he said.

Asst Comm Nyathi appealed to members of the public who might have information that could lead to the arrest of those involved in the case to report to any nearest police station. The Chronicle