NRZ to save Zimbabwe foreign currency

The National Railways of Zimbabwe (NRZ) says its engineering unit, Inter-Rail-Tech, will be participating at this year’s Mine Entra with focus on saving the country foreign currency through import substitution initiatives. 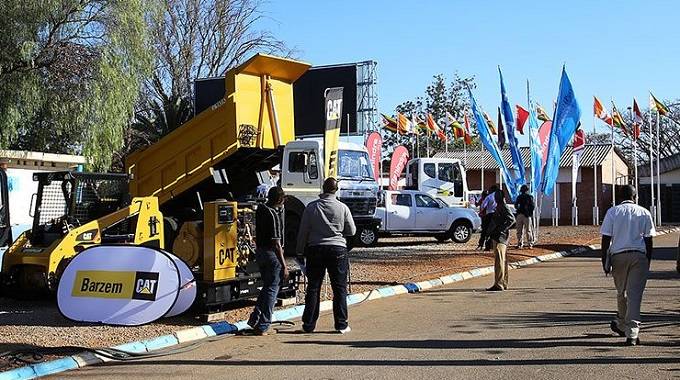 NRZ public relations manager Mr Nyasha Maravanyika yesterday said the unit, which will be exhibiting at the expo for a third year-running was established in 2017 to unlock the railways firm’s engineering expertise and capacity.

“Inter-Rail-Tech will be participating at the 2019 Mine Entra with emphasis to save the country foreign currency through import substitution initiatives,” he said.

The 24th edition of Mine Entra begins tomorrow and ends on Friday under the theme, “Resourcing the Future: Exploring and Leveraging Mining Potential”.

Mr Maravanyika said Inter-Rail-Tech, which operates from his organisation’s mechanical workshops will during the expo focus on clinching deals to manufacture mining equipment spares for small-scale and established miners.

This, he said would have a positive knock-on effect in saving the country foreign currency.

“Inter-Rail-Tech can save the country and miners the much-needed foreign currency by manufacturing spares locally and at competitive prices.

“Most of the spares used in the mining sector are imported but Inter-Rail-Tech is able to manufacture them to customers’ specifications,” he said.

The engineering unit can also repair heavy mining equipment such as jaw crushers while it has the expertise to rewind motors and generators.

“Inter-Rail-Tech has since its establishment, close to three years ago, clinched a number of contracts to supply spares for established mining companies in the country.

“On display at this year’s Mine Entra will be a head shaft gear made by the unit which draws ore from underground.

“It can also be used to evacuate people from beneath the ground in case of emergency,” said Mr Maravanyika.

The sections previously provided engineering solutions for NRZ rail operations only but their activities have been expanded to take outside jobs.

NRZ mechanical workshops are among the largest in Zimbabwe and are equipped with machinery to do most jobs required by industry. The Chronicle

Marry Chiwenga demands US$40 000 per month for upkeep from…