… Dope Queen at centre of storm

Dancehall chanter Soul Jah Love was on Saturday reportedly involved in a public brawl with alleged rivals who were dissing him and his Conquering Family camp. 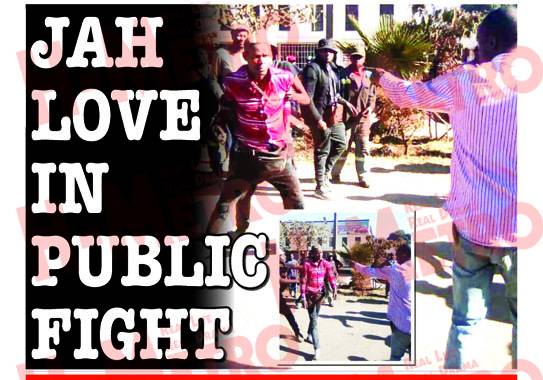 Many versions prior to the altercation have been raised with some indicating that the Ndiya Uya Uya hit-maker was fighting a certain movement which had used his picture on their posters without his knowledge.

Some said he was against people who were dissing and implicating him with South Africa based promoter Dope Queen.

In an interview Jah Love couldn’t comment much into the issue.

Soul Jah Love denied his car was damaged on its front mirror.

“It wasn’t damaged on the day, yagara yanga yakadaro,” he said. 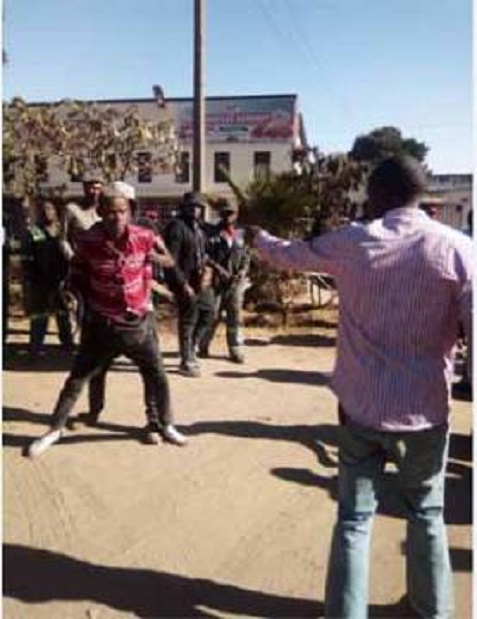 In a video which was recorded by onlookers during the fracas, Jah Love was threatening his ‘enemies’.

Reports are that on the day in question Jah Love was in the company of his colleagues and an argument ensued.

“Sauro was not happy about the diss and these guys are jealousy of him.” 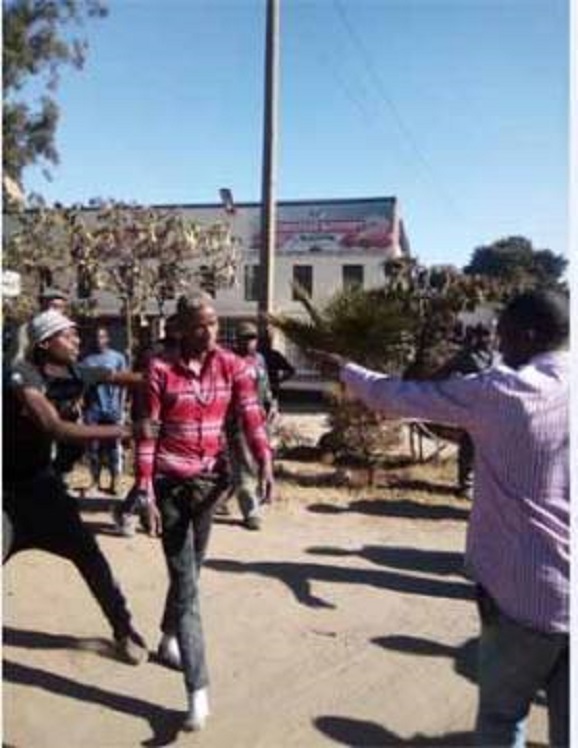 It is also reported that the altercation started when some people were dissing and implicating him, with Dope Queen, a scenario which angered him.

“The fight ensued when he was with his colleagues.

“He was angered with the situation and he felt they were tarnishing his image and Conquering family.

“Dope Queen endorsed Jah Love to an extend he recorded a song Simudza Gumbo praising her,” said the source.

Another witness who was the scene said, it was like a world war 7.

“It was like a world war 7 because pakatambwa maoko anotyisa, Jah Love was furious and he is still angry.

“He is not happy about what happy.” H-Metro

Hakkz: The rapper with Zimbabwean roots who is making waves in the UK