Hakkz: The rapper with Zimbabwean roots who is making waves in the UK

His mum is from Zimbabwe and his dad from Jamaica. This week Nehanda Radio features multi-talented rapper, singer, producer and songwriter – Hakkz (Hakeem Graham).

Towards the end of June, the 17 year old rapper from Dagenham, East London in the UK released his debut Pitched Up/Columbia Records track – ‘Jorja. He is already building a name for himself from fusing various music genres such as afrobeats, hip hop and bashment.

His breakthrough in the scene can be attributed to his 2018 singles ‘Nobu’ and ‘Hypnotized’ which gained viral success by grabbing up over 500k views and over a 2 million streams independently. Both songs show his versatility as he seamlessly glides from rapping to singing melodies.

Hakkz kicked off 2019 with a bang by releasing his Next Up Freestyle and a single called ‘This Side’. Which gained attention of major radio djs such as Dj Target and Kenny Allstar. His latest single ‘Jorja’ is rapidly growing amongst the UK rap scene and has a promising year ahead. 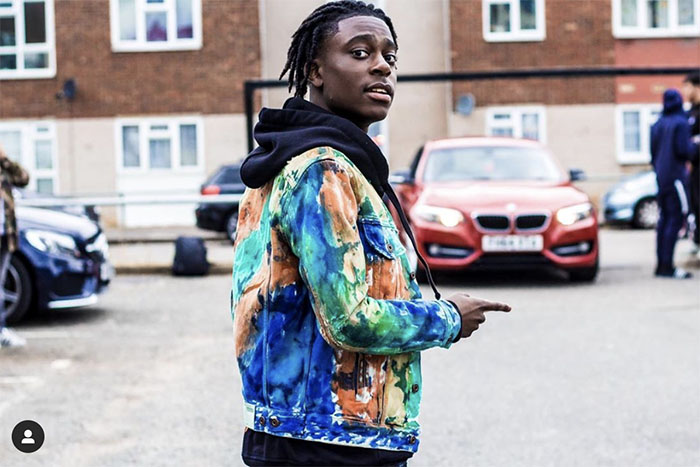 Explaining his inspiration for the song, Hakkz said; “I had a crush on Jorja Smith but also really respect what she has done for the scene and I just thought I’d make a song about her”.

At just 14 Hakkz put out a track “We Live It’ via soundcloud, which quickly garnered over 100,000 streams. The reaction inspired him to keep creating and putting music out and over the past two years, he has independently accumulated over 2 millions streams, all whilst he was still at school.

He credits his love for music to his early childhood experiences of listening to a mix of Michael Jackson, Chris Brown and the late rap legends, Notorious BIG and Tupac.