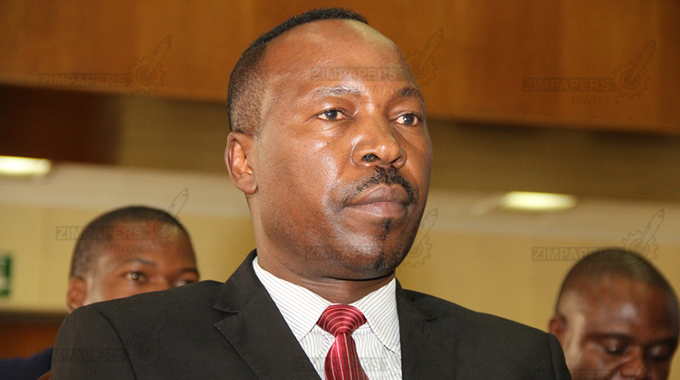 Sources close to the investigations said Taranhike released 1 800 litres of fuel to some members of the local media and abused the parastatal’s petty cash.

“We can confirm that Simon Taranhike was arrested yesterday (Monday), but he is currently with ZACC officers for further investigations,” he said.

Sources said investigations were in progress.

The latest developments come amid reports that Taranhike had been sucked into a fuel scandal that he reportedly intended to use to “grease media friends” and others who were not connected to the parastatal.

According to the reports, a junior ZINARA employee stated in his report that he was bullied into releasing 1 800 litres of fuel by Taranhike.

At that time, Taranhike was not prosecuted, but was asked to reimburse.

It was further alleged that an electronic mail sent by Zinara administration manager Mr Peter Boterere to acting chief executive officer Mathlene Mujokoro revealed that Taranhike ordered one Jaricha to issue the 1 800 litres of fuel to an unnamed local journalist.

Transport and Infrastructural Development Minister Joel Biggie Matiza has appointed a new board for the Zimbabwe National Road Administration chaired by Engineer Michael Madanha to deal with the rot at the parastatal.

The new board was appointed following the dissolution of the Mr Wilfred Ramwi-led board last year, which was accused of covering up corruption at the parastatal.

The board is also expected to implement recommendations of the Grant Thornton audit report which unearthed serious corruption at the parastatal.

Taranhike is not new to the criminal justice system.

They were accused of fraudulently engaging third party companies to source foreign currency on the informal market on behalf of Zinara.

However, the courts cleared them of the charges in May last year. The Herald

Redefining ROBBERY the Zimbabwean way: – SI 142/2019 and the currency fiasco in Zimbabwe