Police in Gweru have arrested a notorious armed robber who teamed up with two accomplices to rob a woman of USD$4 000 and RTGS$800 at gunpoint. 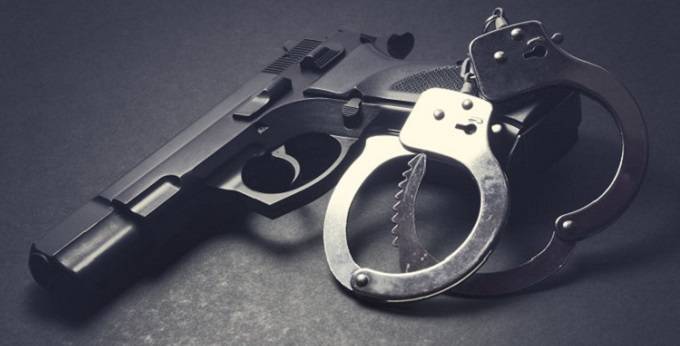 He was not asked to plead and was remanded in custody to June 28 for trial.

It is the State’s case that Taruvinga was with Luckson Mutizira and Simbarashe Mutizira when he committed the crime.

Luckson has already been sentenced to 14 years in jail and Simbarashe Mutizira is still at large.

The gang allegedly ambushed the complainant on her way home after work near Muwunga Primary School, Ascot, in Gweru.

Taruvinga was travelling in a Honda Fit and parked the car some distance from the complainant’s house.

He allegedly remained in the motor vehicle while Luckson and Simbarashe proceeded to the complainant’s house armed with an AK47 rifle.

They allegedly robbed the complainant at gun point of US$4 000, RTGS$800 and her G-Tel cellphone.

The complainant screamed for help and people came to help her but the robbers fired two shots to scare them away.

Mr Lovemore Mahachi appeared for the State. The Chronicle

Victory against Uganda not negotiable: Chidzambwa

Machete gang strikes at Maphisa mine