In a board resolution released last week, the CTC said it had approved, without conditions, the proposed acquisition of the Meikles Hotel business from Meikles Hospitality by Albwardy Investment through its firm ASB Hospitality Zimbabwe Ltd.

ASB Hospitality Zimbabwe is a special purpose vehicle of Albwardy Investment, which was recently incorporated in Zimbabwe.

“The merger will not lead to acquisition of market power and removal of an efficient competitor,” said the CTC.

The deal might, however, still have to go through other regulatory approvals such as the Zimbabwe Stock Exchange, the Securities and Exchange Commission of Zimbabwe, and the Reserve Bank of Zimbabwe.

It will also have to get shareholder approval. 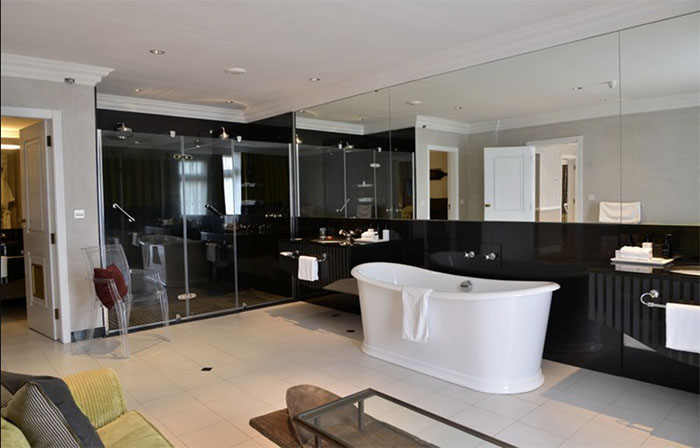 For the past few months, Meikles Limited has been running a cautionary statement advising shareholders of the impending deal.

“Further to the cautionary statement published in the Press on February 22, 2019 and subsequent updates on March 20, 2019; April 12, 2019 and May 2, 2019, the directors of Meikles Limited wish to advise shareholders that discussion to sell certain of its hospitality assets are on-going.

“The company will be seeking the approval of its shareholders for the proposed disposal at an extraordinary general meeting to be convened at a future date,” Meikles said in a statement two weeks ago.

Meikles Hotel, which is owned by the Moxon Family, through Zimbabwe Stock Exchange-listed entity Meikles Limited, is a legendary meeting place for international business executives, dignitaries, leisure travellers and celebrities. 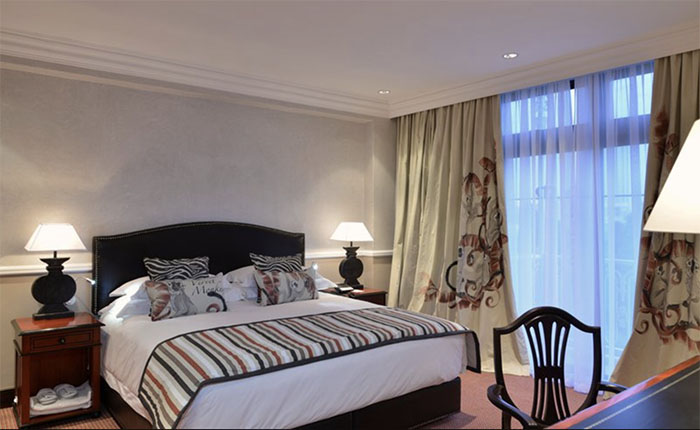 The hotel, which has been in existence for over 100 years, is the brainchild of Thomas Meikles who envisioned a commitment to the “highest possible standard of service and product” — something that has become enshrined in the Meikles culture.

It has always been an iconic landmark of the capital city Harare, one which has constantly and gracefully evolved through the colonial era of Rhodesia into modern-day Zimbabwe.

Its position in the heart of the city has allowed its walls to bear witness to many events that have shaped the nation’s past.

The first parliament of the Colony of Southern Rhodesia met at Meikles Hotel in 1924. Since then leading African nationalists, royalty, Presidents and distinguished guests and celebrities from various nations around the world have met and stayed there.

But the hotel, that Thomas Meikles, who died on February 8 1939, constructed, is set to change hands, after the Moxon family, which married into the Meikles family, decided to sale to Albwardy Investment, owned by Dubai billionaire, Ali Albwardy who founded his own empire in 1976.

While the CTC did not give details on how much the deal is worth, parties familiar with the transaction said its worth US$20 million.

Meikles Limited, under the hospitality business, also operates the Victora Falls Hotel in a joint venture arrangement with African Sun and also has a significant shareholding in the Cape Grace Hotel in Cape Town, South Africa.

As at September 30, 2018, the hotels asset base was worth US$46,9 million while liabilities amounted to US$22 million. 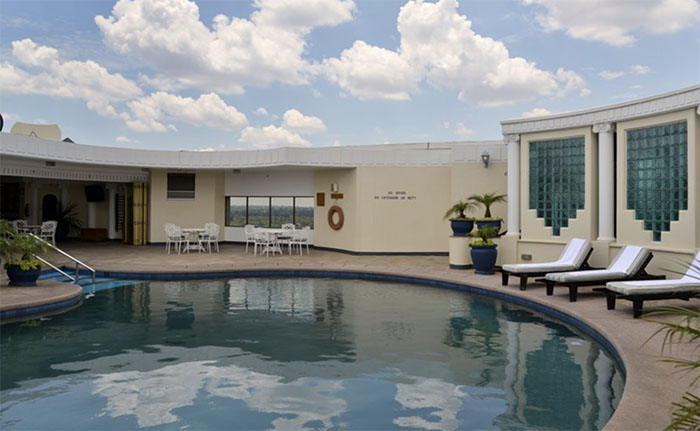 In terms of revenue, the hotel business made US$10,3 million for the half year to September 30, 2018 with EBITDA coming out at US$3,3 million.

On its part, Albwardy Investment, with an annual turnover exceeding US$1 billion, operates in a number of business sectors ranging from food retailing, food distribution, construction, engineering, hospitality and hotel ownership.

Headquartered in Dubai, Albwardy portfolio consists of over 30 highly diversified companies and employs over 5 000 multi-national, multi-lingual staff, supported by a network of global partners.

Its current hotel interests consist of 16 properties on four continents.

“The portfolio is a diverse mix of acquired, refurbished and newly built properties, with its success resting in branding the hotels and resorts with some of the most distinguished, renowned and best in class international hotel chains and operators,” reads a statement on its website. 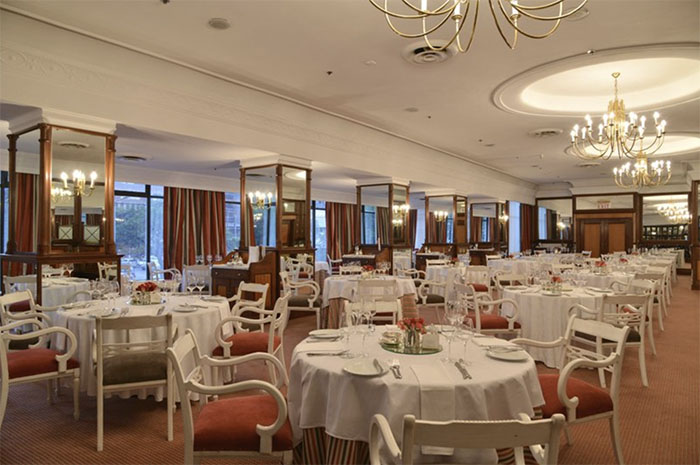 The Albwardy portfolio comprises of 1 300 rooms, with a further 400 under development. It employs over 2 500 staff with an additional 1 000 jobs created on our project sites. Among other hotel brands, it runs the Four Seasons Hotel across countries including South Africa, Seychelles and Argentina.

The hospitality business is headed by Zimbabwean Laurie Ward.

Laurie worked in the accounting profession before joining Lonrho Africa in 1999, diversifying into the hospitality sector in 2006 until joining Albwardy Investment in 2016 as managing director of the group’s growing hospitality sector and ongoing hotel development projects. The Sunday Mail