10 days in prison for shoplifter

A woman from Bulawayo has been sentenced to 10 days in prison for shoplifting in a supermarket in the city centre. 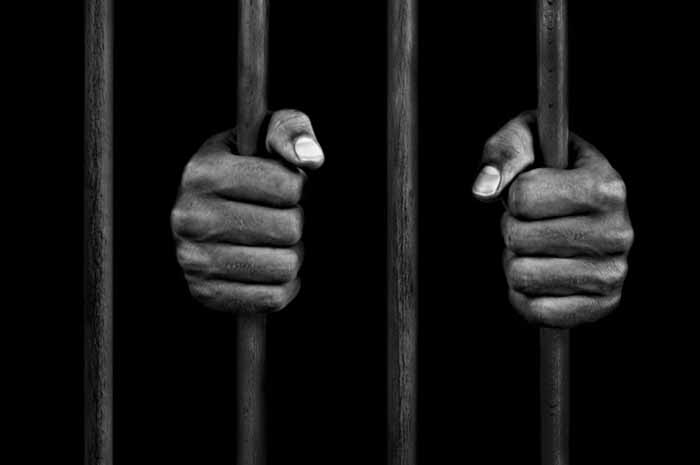 Dube pleaded guilty to a theft charge before Bulawayo magistrate Mr Franklin Mkhwananzi who sentenced her to 10 days in prison and fined her $60.

“When she was in the supermarket, Dube packed 400ml of Nivea body lotion, Kotex tampons and a perfume, English blazer Black in the trolley. After that she packed them inside her handbag,” he said.

Mr Dlodlo said a CCTV camera was monitoring Dube as she walked out of the supermarket without paying for the goods.

He said Dube was caught at the exit door by a security guard who searched her and found the stolen goods leading to her arrest. The Herald