e-tickets for Battle of Zim

The Premier Soccer League will try out their new e-ticketing system this Sunday when traditional giants Dynamos and Highlanders rekindle their rivalry in a league match at Barbourfields. 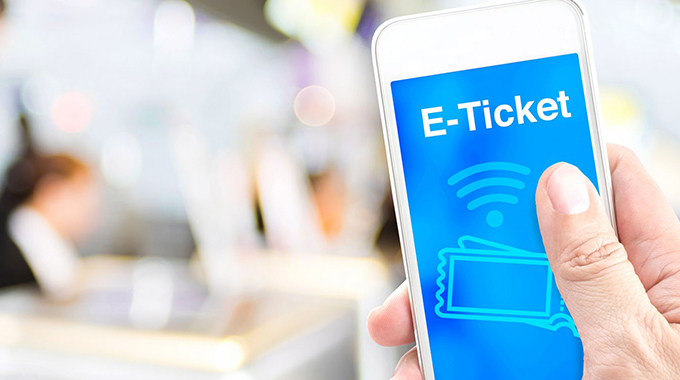 The match, which comes against the background of a disappointing start by the two giants, is expected to be more of a redemption exercise as Bosso look to use home advantage to maintain their bragging rights.

The Bulawayo giants demolished their opponents 3-0 at Barbourfields in their last meeting as they completed back-to-back wins in the 2018 campaign.

But they started this year’s championship on the wrong footing and find themselves in the unfamiliar bottom four position, with coach Madinda Ndlovu feeling the pressure.

DeMbare are also struggling to get out of the woods and are still looking for their first win over Highlanders inside two years. New coach Tonderai Ndiraya has brought some life into their campaign, but inconsistency is still a big problem.

The cheapest ticket has been pegged at $10, while fans are expected to pay $20 to sit in the upper grand stand.

The organisers have also pegged the VIP ticket at $50. PSL spokesperson Kudzai Bare yesterday said the league entered into an arrangement with mobile telecommunications company — Econet — which will allow supporters to buy their tickets using their mobile phones.

“The Castle Lager Premier Soccer League is pleased to announce an electronic ticketing system that will see football fans purchasing advance match tickets through their mobile phones from anywhere across the country,’’ said Bare.

“The system is accessible anytime for scheduled matches, improves matchday planning and is designed to enhance the overall customer convenience and experience for our football matches. The PSL will this weekend implement a trial run e-ticketing platform for the fixture between Highlanders and Dynamos to be played at Barbourfields Stadium on Sunday 16 June 2019.

“We will further roll out the system across all Harare and Bulawayo matches from Matchday 13. To purchase Castle Lager PSL tickets, fans can dial the USSD code *127# and follow the prompt messages that follow.

“The system allows fans to choose the match they want to watch and the number of tickets they wish to purchase. After payment confirmation, a message with a unique ticket ID will be sent to the user containing the match details.

“Fans are encouraged to purchase their tickets before arrival at the stadium to avoid congestion. Verification and validation of tickets will be done at the entry gates upon presentation of the unique ticket ID number received via SMS upon purchase of the ticket, fans may also purchase tickets on behalf of others and send them the relevant ticket ID to present at the gates.

“The e-ticketing system is currently configured to Econet subscribers only.

“However, plans are currently underway to roll out the system to other subscribers as well as other forms of payment.’’