According to a programme released by the party, proceedings started with a church service at Nyaradzo Funeral Parlour in Harare then followed by a “memorial rally” in her Glen View constituency at a meeting point known as Pamapositori.

There was then a procession to the party headquarters, Morgan Tsvangirai House, before a evening service in Strathaven where the body will lie in state. The burial has been set for Thursday. 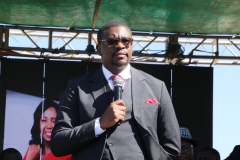 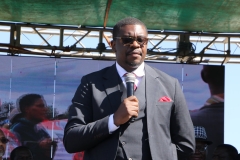 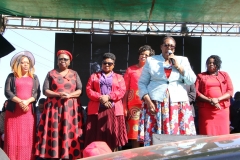 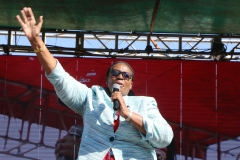 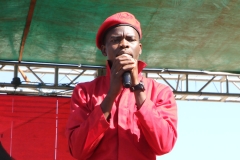 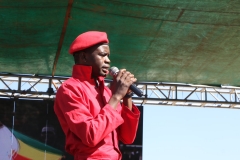 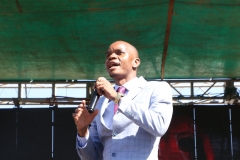 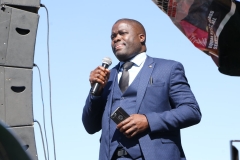 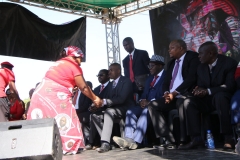 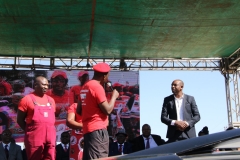 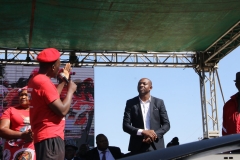 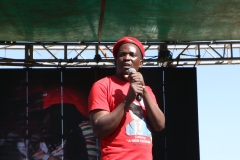 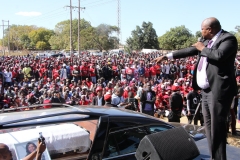 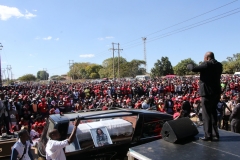 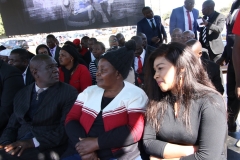 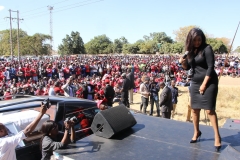 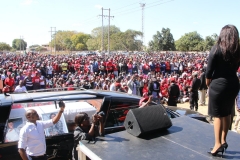 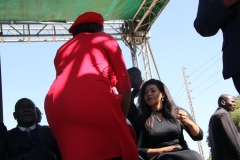 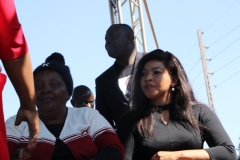 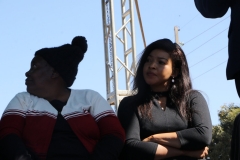 Every player is geared for DeMbare game: Madinda

Update on Vimbai Tsvangirai…. Doctors say she will make a full recovery after…