A 39 year old man from Lupane died after allegedly inhaling an unknown substance while working in a 30-metre deep well, police confirmed yesterday. 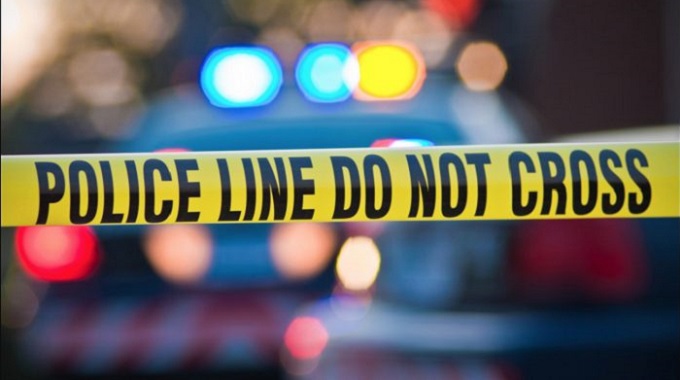 Matabeleland North police spokesperson Chief Inspector Siphiwe Makonese said they suspect that Ndodana Sibanda of Hulube Village in St Luke’s could have suffocated because of the substance.

“I can confirm that we received a report of sudden death where a man died in a well that they were digging. There is suspicion of suffocation and investigations are underway to establish what really happened,” said Chief Insp Makonese.

She said Sibanda was in the company of Mr Lwazilwenkosi Ngwenya and Mr Nhlanhla Moyo digging a well at a certain homestead in State Land area, St Luke’s.

The three had been hired to rehabilitate the well.

“On June 7 at 8AM, the deceased and Ngwenya were at a homestead digging a well. They had been working at the homestead for two weeks extending the depth of the well which could be around 30 metres. Ndodana Sibanda was lowered to the bottom of the well using a bucket tied to a rope. He filled the bucket with water and signalled that it be pulled out,” said Chief Insp Makonese.

She said Messrs Ngwenya and Moyo pulled out the bucket.

Before they could lower the bucket again, the two allegedly heard Sibanda struggling to talk.

Mr Ngwenya decided to descend into the well using the rope to find out what was happening.

When he got halfway down the well, he inhaled a smelly substance.

Ngwenya called out to Mr Moyo to pull him up as he was about to choke.

When he got to the surface, they could not hear any sound from Sibanda.

A report was made to the police who attended the scene.

Sibanda’s body was retrieved at 9PM on the same day by rescuers from the Fire Brigade.

Police said there were no visible injuries on Sibanda’s body.

The body was taken to United Bulawayo Hospitals for post-mortem.

This is the third incident in which a person has died in a well in Lupane district.

In November last year, a 25-year-old man identified as Sandile Mguni from Gomoza died when he fell headlong into a 49-metre deep well he had been hired to rehabilitate with two other men.

His workmates Messrs Jacob Ndlovu and Bhekani Nyoni reported that he had been bitten by a dangerous snake and for seven days, rescue teams from different government departments and private players failed to remove the body as they feared to be bitten by the mysterious snake.

Rescuers from Hwange Colliery Company (HCCL) finally used some hooks to fish out the body and it turned out that Messrs Ndlovu and Nyoni had fabricated the snake story fearing arrest for negligence.

No arrest was made.

In another incident, an elderly man from Jotsholo died early this year after falling into a shallow well in an attempt to rescue a bull that had fallen inside while looking for water. The Chronicle