A Bulawayo City Council Fire Brigade officer and a police officer from Pumula have testified in an inquest into the death of an eight-year-old boy who drowned in a pit allegedly dug by the city council in Pumula East Suburb. 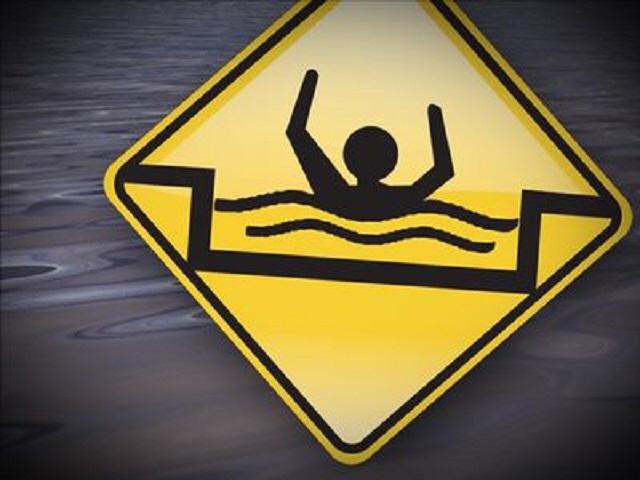 The court will go for site inspection on June 18.

Mr Ndlovu said on February 19 last year at around 9PM, he was called to attend a scene where a minor boy had fallen into a pool in Pumula East bushes.

“As I got to the scene with a few other Fire Brigade officers, we found an eight-year-old boy submerged in the pool with only the head visible.

“Police officers and a large crowd from surrounding suburbs, including the boy’s parents, had already gathered at the pool.

“We learnt that the name of the minor was Freedom Gorimbo who had drowned earlier on while playing with his friends. The pool was about 15 metres in length and about five metres wide with a depth of about three metres.

“The body was almost at the centre of the pool and we used a fire brigade grappling hook which was tied to a long line. We threw the hook beyond the body and gradually pulled the body until it reached the edge of the pool then retrieved it.

“We handed the body to the police who inspected it. The body did not suffer any injuries during and after our retrieval,” he said.

Mr Sibanda told the court that when they were called to attend the scene, they found the body floating in a pool of water.

“On arrival we realised that we could not retrieve the body and called the fire brigade. After the body was retrieved, I inspected the body and positively identified the boy andwith his parents.

“He was half naked and there were no external injuries. His t-shirt and shorts were next to the pool. No foul play was suspected and we took the body to United Bulawayo Hospitals for a postmortem,” he said. The Chronicle