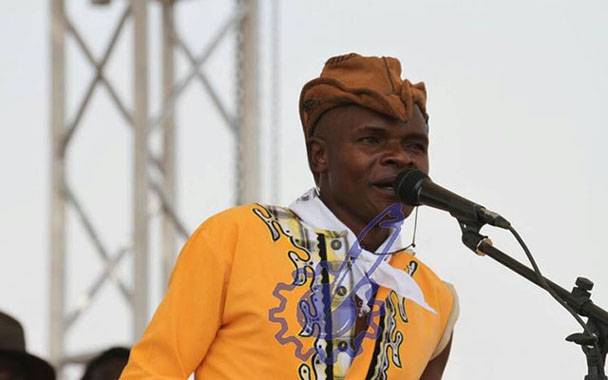 The two comedians – Ernest “Matsanga” Mavaza and Terrence “Jatwero” Chirinda – became popular on social media after releasing their skit Problem Students which was once rated number one on trending videos on YouTube.

Kapfupi and Enzo Ishall praised and endorsed the rising comedians as they told comedy fans to brace for Problem Students 2, which was released recently.

“There is something coming up good and exciting.

“It’s Problem Students 2, icho chakanyanya. Do not be left out. Hokoyo be careful,” said Kapfupi.

“Problem Students have been are doing great, I am amazed by their works.

“As Enzo, I want to tell all the comedian lovers that watch out for these guys, they are hot.

Meanwhile, Matsanga and Jatwero have released another skit titled Muroora Ane Dzungu, which was trending number two on YouTube yesterday.

Muroora Ane Dzungu is a hilarious skit about a character of a married woman who doesn’t respect her elders and relatives.

The skit is an informative and entertaining episode which seeks to educate people on how our culture has been infiltrated with the western world.

The comedians are hoping to gain financially from their comedies but at the moment they are doing it for the love of comedy.

“We hope one day we will make money out of these comedies we are doing.

“We need to earn a living out of this work, however at the moment we are just acting because we love it.

“It would be great if we find sponsorship,” said Jatwero. H-Metro