A Bindura nyau leader has appeared in court for allegedly murdering a fellow ‘gule wankulu’ member after accusing him of unmasking himself before onlookers, in violation of their culture. 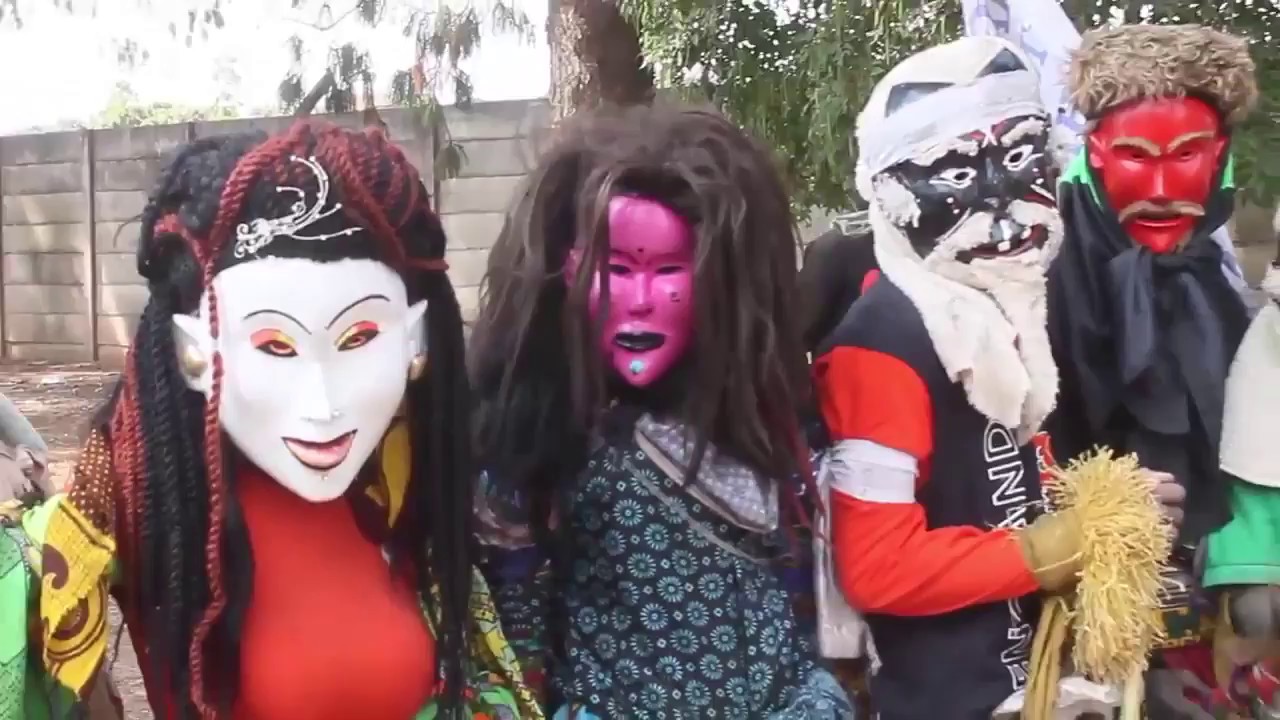 Tichaona Jacob (41) appeared before Justice Erica Ndewere at the High Court for the 2014 incident in which he is said to have murdered Orphan Kenan after wrongly identifying him as Brighton Kamwiyo, another nyau dancer who had unmasked himself.

Jacob is being charged with murder as defined in Section 47 of the Criminal Law (Codification and Reform) Act, but denies the allegations.

However, the State argues that he committed the crime with a colleague, Gift Chapupuka, who is still at large.

Appearing for the State, Mr Douglas Chesa told the court that on 24 February 2014, the late Kenan was coming from a beer drink in the company of Tawanda Kavhumbura, who is also one of the witnesses in this case.

“Jacob and Chapupuka came running, one of them was wielding an iron bar and struck the deceased, Orphan, at the back of the head,” claimed Mr Chesa.

“Orphan Kenan died on the spot after the attack.

“When they realised that Tawanda Kavhumbura had identified them, the two accused threatened him with death if he disclosed their identity to anyone.

“The duo then forced Kavhumbura to carry the deceased to Bindura-Mt Darwin road, where they dumped it so that it would appear as if it had been run over in a road traffic accident.”

The court heard that the offence only came to light after Kavhumbura experienced a series of nightmares in which the deceased would order him to disclose his killers.

He subsequently made a report to the police, leading to the arrest of the accused.

The truth about RoilBAA Awards