Listed beverages manufacturer, Delta Corporation, has slashed retail prices for its soft drinks which have been in short supply in the market in the past months. 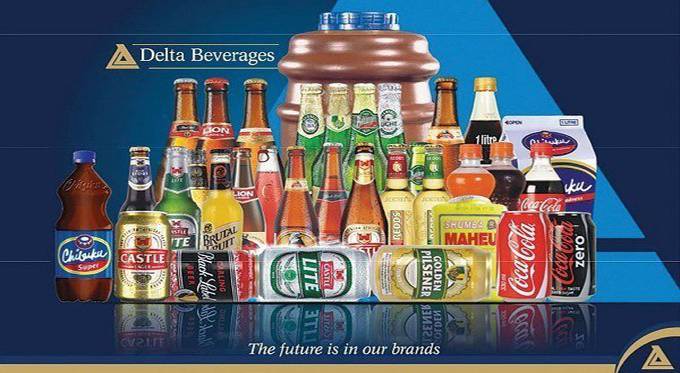 The move is likely to excite consumers on the back of recent price increases of major basic commodities.

The company virtually shut down its sparkling business in the last quarter of 2018 due to foreign currency constraints to import raw materials and has of late been complaining of dropping sales volumes.

These products have been selling at higher margins by different retailers due to limited supply. For instance a can was being sold for about RTGS$4 with a 2L bottle going for up to RTGS$12.

Of late, the soft drink market has been dominated by Pepsi whose prices were relatively lower under the prevailing economic climate where aggregate demand has been depressed due to the rampant basic commodities price increases.

The Confederation of Zimbabwe Industries (CZI) is on record expressing concern over the recent drop in aggregate demand saying this trend has a knock-on effect on production levels and investment by local manufacturers.

In its trading update for the quarter ended March 31, 2019, Delta Corporation recorded subdued volume performance for its lager beer volumes.

For the period under review, the corporation revealed that its lager beer volumes declined by three percent in comparison to prior period but was up 31 percent in the full year.

It attributed the decline in demand to an increase in RTGS wholesale and retail prices.

Delta said the sorghum beer volume in Zimbabwe contracted by two percent versus prior year for the quarter and grew by five percent for the full year.

The company also said demand for sorghum beer remains encouraging despite the cost pressure on imported packaging material, spares and the pricing of agricultural cereals.

During the period under review, Delta said the sparkling beverages volume declined by 89 percent compared to prior year for the quarter and decreased by 44 percent for the full year.

At present, there were ongoing collaborative interventions together with The Coca-Cola Company to restore the business to sustainable levels. The Chronicle