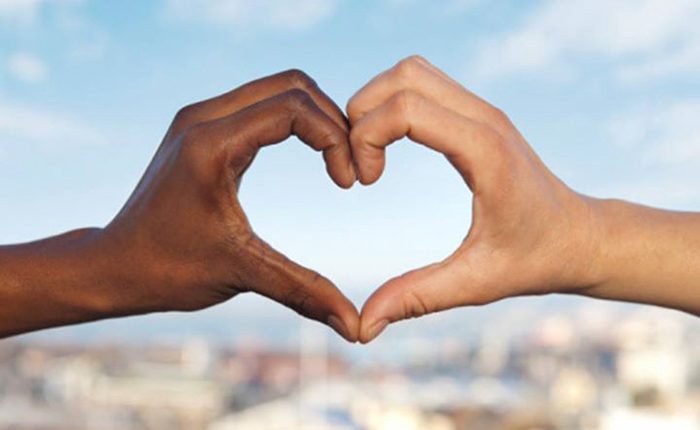 Following some spirited discussions on race triggered by a Peterhouse School tweet on Extreme Reading, I have decided to summarize my engagement on the day, and to give my perspectives context. This piece serves a dual purpose: as a general reference and also a conversation starter for those genuinely interested in this very relevant topic for Zimbabwe, nearly 40 years after our Independence. 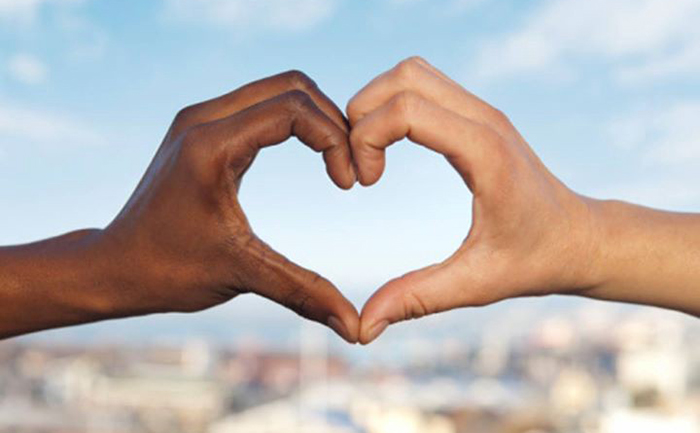 To best understand racism, I will start by examining the well understood problem of gender discrimination. Not so long ago (there is evidence to suggest that this is still current in some communities) some families in Zimbabwe educated only male children. It was also the case that males were the only ones that could inherit property from their fathers – the emphasis here is on father vs. parents; the mother was not considered an equal in the marriage.

This second-class treatment of women as daughters and mothers had devastating implications for the average female. Limited education directly caused limited economic options, resulting in marriages of convenience, or worse. Abusive relations came baked into the relationships.

The perception that women were somehow less did not end with their economic station. It extended to how they were perceived in the workplace and in society at large. It is a common insult to say to a man: “Unoita semukadzi” – you are behaving like a woman; although women are proven legends in their ability to keep families together, with or without husbands.

How we perceive things is not accidental

The above background is meant to frame the first point about race: If societal attitudes about who is on top and who is at the bottom have been introduced and constantly emphasized for a long time,  participants within the system normalize and internalize that configuration. Consider a scenario where two professionals, one Black one white, visit a client’s site.

It is not uncommon for well-meaning people at the client-side to assume that the white person is the senior and the black person is the junior, without any additional information beyond the race of the two visitors. This perception is not by accident, the players in this case will have been conditioned to this narrative from the time they were little. They would have seen the same pecking order in the life of their parents too.

The conditioning does not exempt black people either. In this example, you are likely to find black people also making the same self-defeating assumptions, which goes to the heart of the second point: having black players in a system that is inherently racist is not an antidote.

The systemic racism can, and will persist, regardless of the race of the decision makers, unless a conscious effort is made to change the culture of the organization. In the case of Zimbabwe, we now have black players in every level of leadership, but there was no systematic confrontation, let alone dismantling, of the racial existence that we inherited at independence. Consequently, our racial fractures were never addressed, they just remained hidden.

How does the conditioning occur? To get a good understanding of conditioning, one has to understand the Eurocentric view of history. On modern university campuses around the world today, there is a general consensus that the West birthed modern civilization, with Greece routinely considered the starting marker.

What is fascinating is that the first and foremost historian from antiquity, Herodotus, writes about African Civilizations including Egypt, Ethiopia, and even our own Zimbabwe. In one of his writings, he alludes to the fact that Greek gods and Greek practices had Egyptian origins, thus casting doubt on Greece’s bestowed historical legacy.

This is just one example, amongst many, where Africa’s contribution to modern civilization has been deliberately erased in the modern narrative.  This scrubbing has resulted in society assuming that Africa had no history prior to the arrival of people of European descent. More troubling is the fact that this conditioning has real implications today, because it can result in Black people not being taken seriously, no matter the brilliance of their contributions.

The perception of a people with no history, who needed Europeans to be civilized was extensively covered in Alex Magaisa’s BSR on race  a few weeks ago. I will therefore turn my attention to another insidious characterization of Africans that is harmful to how others see us, and more importantly, how we perceive ourselves. In this section I will talk about social studies and the media.

A lot of scholars have collected IQ data on Africans. From most analyses of this data that I have seen, these scholars generally agree that on the range of IQ test results, Africans have among the lowest scores compared to results obtained from other people groups around the world.

The average score for Africa as reported in multiple studies is around 80, which is considered a low average. The narrative advanced by these studies is clear – Africans as a people are less intelligent than most of the world. You will hear vehement denials about racial superiority from most scholars responsible for these studies, but racists everywhere latch onto this data, and put it through a megaphone to advance the myth that Africans are less than others.

What you will not hear from the scholars is also telling; they hardly give prominence to the background of the respondents, i.e., their socio-economic standing including relative affluence as captured by access to early childhood learning resources, quality of elementary and secondary schools, household income, and so on. In other words, the focus is on measuring the end result, with no regard to the conditions leading to those results. The logical conclusion reached by the readers, intended or not, is the supposed genetic flaw of people of African descent.

A direct consequence of this conditioning is that it becomes easy for society to overlook when Black people are oppressed, or to outright reject their protestations when they are wronged, because they are conditioned to thinking that Black people matter less, or worse, that they do not matter at all.

One of the points I made on Twitter was with respect to how Black people are depicted in movies. Specifically, I referred to the common practice of having a Black character die in the first few scenes of a movie.  A surface look would consider this to be harmless entertainment, yet at the subconscious level society begins to accept this as normal.

In countries like the USA, it is not uncommon for white perpetrators of murder to be acquitted by the court systems, even when there is abundant evidence of their guilt. One infamous case is that of the murder of Trayvon Martin, by a White Hispanic male, one G. Zimmerman, who was subsequently acquitted even though he initiated the encounter, and eventually murdered Trayvon.  I am persuaded that the conditioning I refer to here played a big part in convincing the jury to acquit.

An expected push-back on this point is that these things happen elsewhere and have no relevance to our situation in Zimbabwe. I think that argument is misplaced because Zimbabwe is a tiny country, which is heavily dependent on Western countries for its sustenance. We import a lot of our entertainment from Hollywood, via DStv, Kwese TV, ZBC, the Internet and other sources.

Even the current government’s mantra of “Zimbabwe is Open for Business” is premised on the understanding that we need Western investment. Our behaviours are constantly being refined so that we look at ourselves, and society through the lenses of the dominant narrative. It is easy in this case to be conditioned to think less of ourselves, despite our assertions that we can rise beyond our history and the current efforts to normalize the position we have been given in society.

Other examples of the conditioning process

The narrative of the dominant culture, (Western or European), is so strong that it is difficult to find an area that is exempt. Here I highlight examples:

Regarding our history, some argue that it does not define us, and that we have moved past our painful past of racial subjugation, and the associated suppression of culture and associated looting of our resources during colonialism. I disagree, strongly.

We are who we are today because of that history. An analogy is in order. You will not find a poverty-stricken white person living in the Matapi flats of Mbare, or deep in the rural areas of Lupane, Zaka or Uzumba; with no electricity, clean water or easy access to schools and health facilities.

This was the case before the chaotic land reform, and remains the case today. This fact is not by accident – it is a direct consequence of our history. We cannot therefore suggest that we have moved on, or to argue that as black people we have unlimited agency to change our lot, without acknowledging that history.

It bears emphasizing that recognizing the racist legacy of  Zimbabwe does not absolve our post-independence governments of responsibility. Most fair-thinking people recognize and acknowledge the failures of the Mugabe and Mnangagwa governments.

Equitable allocation of national resources should have improved the lot of most of our people by now. Instead, we see the squander of national resources through affinity for luxuries in the form of private planes, foreign trips for routine medical checkups, luxury vehicles, mansions, etc., while essentials such as basic health service delivery, schools, roads, etc., are neglected.

Highlighting that white people were beneficiaries of the immoral and unfair practices of colonialism, white minority rule and racial segregation, should not be construed as hatred for white people. It is an acknowledgement a self-evident truth of our shared existence.

Zimbabwe’s political independence did not erase the benefits of those that had been favored for so long. The average Zimbabwean white person is in a far better position today, than the average black person in Zimbabwe. To begin to correct these historical crimes, and current imbalances, we need to start with acknowledging that they are real.

In this piece, I attempted to provide context to the Zimbabwean legacy of racial oppression, and how that legacy continues to impact Zimbabwe today.

The focus is on showing that the old racist system was not dismantled at independence, instead it took a subtle form wherein society is conditioned to think less of Black people through reinforcing negative stereotypes in society and in the media.

Otilia Virimai is a Zimbabwean IT Professional based in Cape Town. She is passionate about Zimbabwe, its heritage, people and culture.