A Harare woman hauled her former husband to court claiming $340 for the upkeep of their two children. 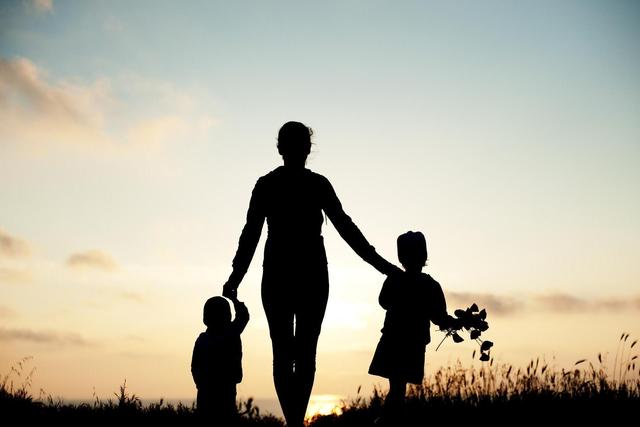 Tapiwa Chaweya accused her ex-husband Amos Mangoma of neglecting his children yet he has a lot of girlfriends.

“I want $340 to take care of the children because they already have school fees arrears.

“We no longer stay together because when we were staying in the same house he would bring in his girlfriends in the presence of the children.

“He works as an accountant but his money is only spent on girlfriends and he is into drugs,” Tapiwa.

“I have been begging him to give me money for the children’s school fees.”

In response, Amos said he has a lot of responsibilities and he can’t pay the children’s debts.

“I am offering $30 for the two children because I am paying my Masters’ degree fees.

“I have been giving her money for the school fees but I was surprised when I was told that the children have school arrears.

“I take drugs but she is lying that I overspend on girlfriends,” said Amos.