A man appeared in court yesterday for allegedly stealing 14 broilers belonging to his mother. 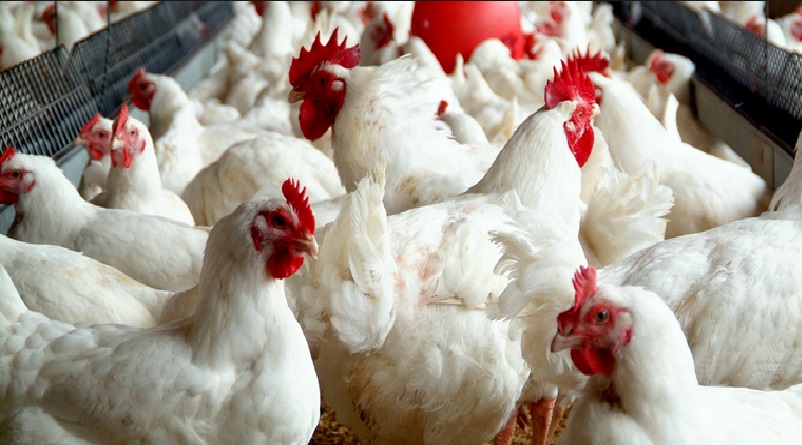 He pleaded not guilty and the matter was remanded to May 7 for trial commencement.
He was granted $50 bail.

Prosecuting, Mr Norman Koropi alleged that on April 22 at around 8:53am, the complainant, Martha Mariko (43), who was in Buhera, received a call from one of her tenants advising her that there were people who were loading her broilers onto a motorcycle.

CSI ON THE CASE: Nust fights crime through DNA test

Mariko returned home and discovered that 14 of her chickens were missing and she quizzed her son who failed to give her a satisfactory answer.

She reported the matter to the police and indicated that Ronald was her prime suspect.

Investigations showed that Ronald had stolen the broilers and sold them to Chrispen Nyikadzino and Patience Nyatsoka at Chigovanyika Shopping Centre.

The total value of the stolen chickens was $210 and nothing was recovered. The Herald

CSI ON THE CASE: Nust fights crime through DNA test