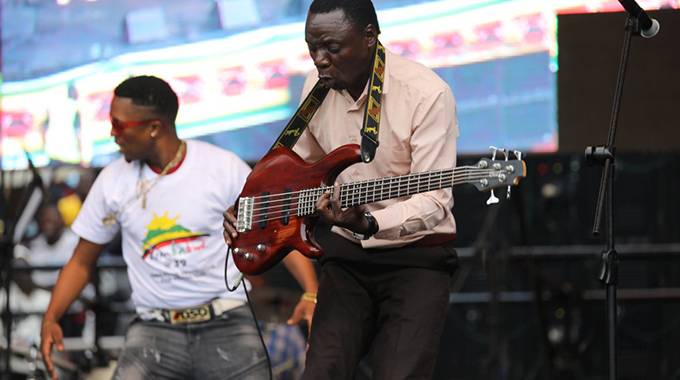 As the nation celebrated 39 years of independence, the sungura kingpin wowed the crowd in a unique way.

Macheso and his superb Orchestra Mberikwazvo played three songs in a well-choreographed act.

The sungura maestro left fans awed when he strummed his guitar with absolute finesse.

Various groups and bands performed but the sungura musician stole the show.

I was overworked: thieving gardener

Another cyclone expected to hit Mozambique on Thursday