A city woman has been fined $100 for biting her fellow tenant’s finger over a ZESA prepaid meter. 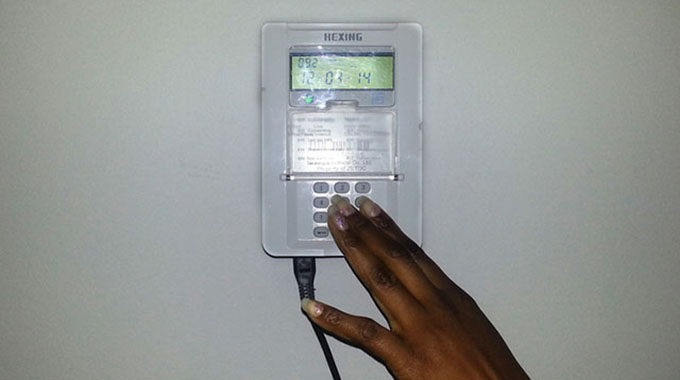 The 28-year-old risks being jailed 30 days if she fails to pay the fine.

The State led by Wishes Nziradzemhuka proved that on March 28 this year at around 7pm, Charama and the complainant Memory Bakuza, 32, had a misunderstanding over the issue of safe keeping a ZESA prepaid meter.

The two are tenants at the same house.

Bakuza sent her daughter with the ZESA meter to put it into Charama’s bedroom without her consent.

What triggered fracas was that Charama was found in possession of Bakuza’s underwear.

Bakuza then asked Charama how she got her underwear and the latter bit her.

Bakuza reported the matter to the police leading to the arrest of the Charama.

Bakuza was then referred to the hospital for treatment where she received treatment. H-Metro