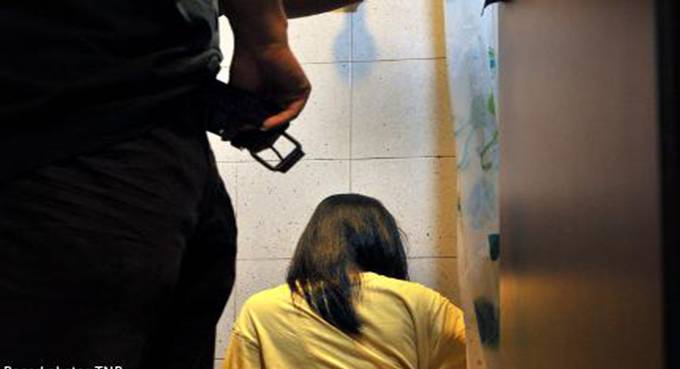 The accused person appeared before Bulawayo Regional magistrate, Ms Sibonginkosi Mnkandla, who remanded him in custody to April 26 for trial commencement.

Allegations are that on December 31 last year around 2PM the accused person forcefully took his two daughters from their mother’s homestead to his claiming that he had bought them clothes to celebrate New Year.

Prosecuting, Ms Concilia Ncube said the two girls retired to bed in a room that they used when their parents were still living together.

“On the same day, during the night the accused person took his children to his bedroom and instructed them to sleep on his bed,” said Ms Ncube.

It is alleged that the accused person was sleeping behind the nine year old when he raped her once.

The court heard that when he went on top of his nine year old daughter, she started crying and screaming and woke up her seven year old sister.

“He rubbed his privates on the thighs of the seven year old minor as the children jumped off the bed.

“The accused person produced a knife and threatened to kill his children if they ever reported the matter to anyone.

“On January 1 this year the two complainants ran away and met their aunt who referred them to their grandmother to whom they narrated what had happened, ”said Ms Ncube.

The matter was reported leading to accused’s arrest and the complainants were examined at Matobo Rural District Hospital and the medical reports were produced in court as exhibits. The Chronicle

Bosso fan given club send off