Two Gwanda-based game scouts have been arrested while their accomplice is at large after they reportedly beat a poacher to death and dumped his body in a dam in West Nicholson. 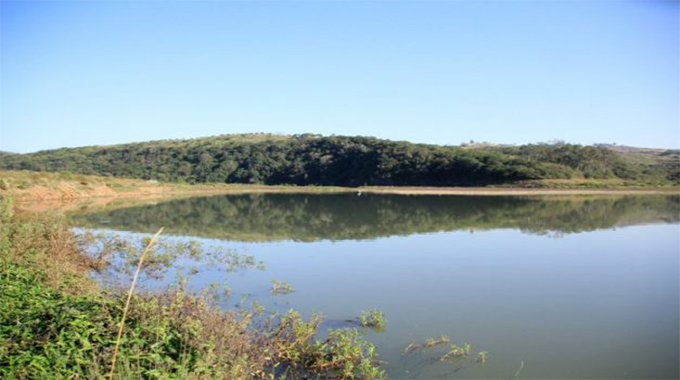 Matabeleland South provincial police spokesperson Chief Inspector Philisani Ndebele said the body of Peter Mpofu (56) of Mwenezi was found floating in Boulder Creek Dam on Saturday by a villager who was looking for stray cattle.

He said Sunday Moyo (47) of Mwenezi and Phumulani Sibanda (35) of Filabusi who are both game scouts at Drummond Ranch in West Nicholson were in police custody while Chrispen Ndlovu (41) of Filabusi was still at large.

‘’I can confirm that we are investigating a murder case which occurred at Drummond Ranch in West Nicholson last week on Wednesday.

‘’Two suspects Sunday Moyo and Phumulani Sibanda have since been arrested while the third Chrispen Ndlovu is at large. Preliminary investigations have shown that the trio might have assaulted Mpofu and dumped his body in the dam.

“Mpofu was last seen alive on the day that he was apprehended by the suspects. His body had injuries that indicated that he had been assaulted,’’ Chief Insp Ndebele said.

He urged members of the public to desist from taking the law into their hands. Chief Insp Ndebele said citizens should surrender suspects to the police upon apprehending them.

He also appealed to members of the public to desist from concealing murder cases.

‘’If someone accidentally kills another person, may they please report and not conceal the matter. We also appreciate and like to thank members of the public for their assistance in apprehending suspects but we also want to emphasise that after effecting a citizen’s arrest, people should surrender suspects to the police and not assault them as this might lead to unfortunate incidences such as this one,’’ Chief Insp Ndebele said.

A source close to the investigations who preferred anonymity said the three game scouts found Mpofu and two other people illegally poaching fish at Boulder Creek Dam along Bubi River at Drummond Ranch on Wednesday last week at around 6PM.

The source said Mpofu and his peers fled from the scene but the game scouts pursued them and managed to catch up with Mpofu while the others got away.

He said the game scouts are suspected to have fatally assaulted Mpofu and dumped his body in the dam. The Chronicle