A Bulawayo man who allegedly raped his neighbour who is twice his age until she passed out and robbed her of a handbag containing money and a cellphone, has approached the High Court seeking bail pending trial. 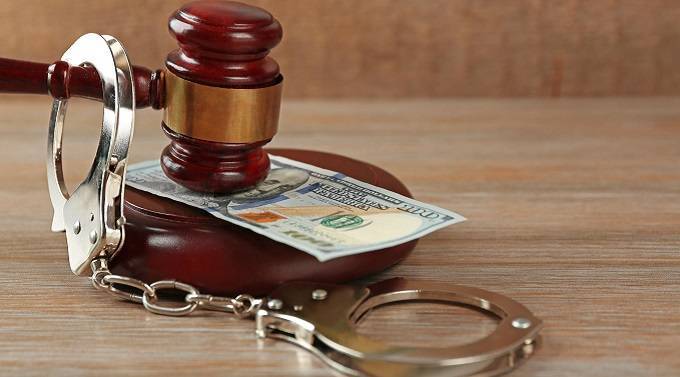 The woman regained consciousness minutes later and found herself naked with her blood stained undergarments by her side.

The court is yet to set a date for bail hearing.

Bekithemba Nkomo (23) of Trenance suburb is alleged to have raped the woman moments after they both disembarked from a pirate taxi.

Nkomo, who is facing rape and robbery charges, has filed an application for bail pending trial at the Bulawayo High Court citing the State as a respondent.

In his bail statement, Nkomo, who is being represented by lawyers from Tanaka Law Chambers, is denying the charges, arguing that he was not at the scene of the crime at the time.

“Pertinent and more important is that nothing which belonged to the complainant was found in my possession. There is nothing which links me to the offence as the State has proffered pre-suppositions and baseless assumptions,” he argued.

Nkomo said if granted bail he would not abscond and he offered to pay a security deposit of $200 bail and adhere to stipulated bail conditions.

He said there were no compelling reasons warranting his continued detention. Nkomo said he would not interfere with witnesses if released on bail, arguing that the State has no prima facie case as it was relying on speculation.

“It is humbly submitted that the State has no compelling reasons for continued detention. It is fundamental to note that pretrial incarceration is counter-productive and very destructive in a sound criminal justice system, particularly when the liberty of the accused person is compromised by non-compelling reasons,” argued Nkomo’s lawyers.

The State, which was being represented by Mr Kudakwashe Jaravaza did not oppose the application, saying Nkomo was not likely to abscond if granted bail despite the seriousness of the offence.

“In casu, it is submitted that the applicant faces a serious offence, however, the seriousness of the offence alone is not enough to deny an accused person bail. It is therefore submitted that from the circumstances surrounding this particular matter and DNA results still outstanding, this matter might be a case of mistaken identity. It is actually reasonable to infer that the complainant might have been sexually abused by someone else other than the applicant and the State prays that the application for bail pending trial succeeds,” said Mr Jaravaza.

Allegations are that on March 14 at around 8PM, Nkomo boarded a pirating Honda Fit vehicle with the complainant in the city centre to Trenance suburb.

They both disembarked from the vehicle at corner Shillow and Richard Road in Trenance and started walking together to their respective homes. Along the way, Nkomo is said to have told the woman that he had arrived at his home and he made a turn and the victim proceeded walking alone.

The complainant continued walking towards her home before she was attacked from behind by a man who throttled her with a red piece of cloth.

Nkomo allegedly raped the woman until she lost consciousness before robbing her of R100, a purse which had a Samsung Galaxy cellphone, R117 and RTGS$5.

Before she fell unconscious, the woman said she managed to identify her assailant by his red T-shirt which made her believe it was the same man that she had boarded a taxi with who attacked her.

When she regained consciousness, the woman found herself naked and her blood stained undergarments were beside her. She reported the matter to the police leading to Nkomo’s arrest. The Chronicle