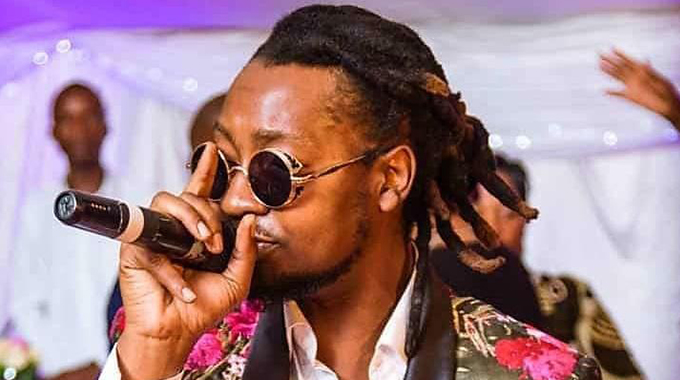 After 11 years of living separate lives Rockford Josphat is back in bed with his baby mama Amanda Naude.

Roki revealed that he had reconciled with his baby mama after the two had separated due to “circumstances”.

“Love will always win, we have been away from each other for a long time but we could not beat the greater feelings within us,” said Roki.

Koffi Olomide and Rayvanny land in Harare for collabos with…

How Roki found his passion after Prophet Java link-up

Roki bounces back with a bang… smashes YouTube record for a…

He also said the reunion was good for their child who is about to become a teenager. “Our son is about to be a teenager and this is the time he needs his parents to support him through the transition,” he added.

Amanda also confirmed that she was back in her baby daddy’s arms and couldn’t live without him.

“Roki is more than just a baby daddy to me, he is the love of my life, and I couldn’t live without him,” said Amanda.

The couple began dating after Roki’s nasty break-up with Pauline.

Roki is trying to pave his way back into the music industry after he took a back seat for some years.   B-Metro

When murder came to Gletwin

Koffi Olomide and Rayvanny land in Harare for collabos with Roki

How Roki found his passion after Prophet Java link-up