The family of a 20-year-old woman who died after allegedly drinking a concoction, is demanding 20 cows from an inyanga who gave her the concoction. 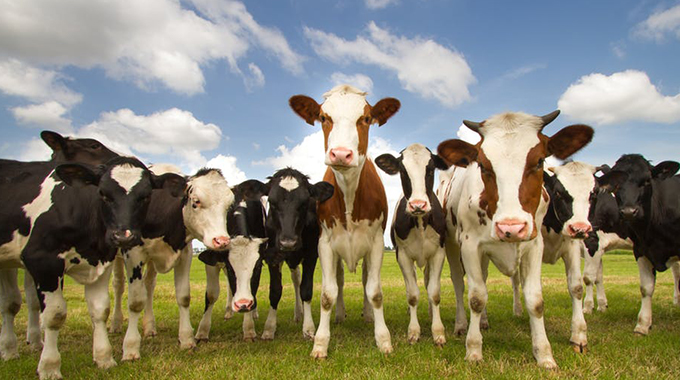 The woman Atalia Ndlovu and her husband Morgen Ndlovu (29), from Crispen Village under Chief Mkoka in Gokwe consulted the healer, whom they believed was able to cure barrenness.

She died two days after drinking the concoction which was meant to cure her barrenness.

Since her death, the traditional healer only known as Sigauke deserted his homestead and has been on the run.

Chief Mkoka, whose jurisdiction the area falls under, confirmed the incident. He said the Ndlovu family approached him, and notified him about their intentions.

“The woman died last year, and since her death, Sigauke fled from the area and his whereabouts are not known. The Ndlovu family is demanding 20 cows from Sigauke’s family which he left behind. The matter will be heard soon in my traditional court,” he said.

Chief Mkoka said it was believed that Sigauke fled to neighbouring South Africa.

“A certain man from our village said he saw him in South Africa, so we believe that is where he is holed up. But that will not stop the matter from being heard because l will summon his wife,” he said.

Ndlovu, the deceased’s husband, said they wanted compensation from Sigauke for putting them through a sad and tormenting time.

“What we went through as a family was heartbreaking and tormenting. We therefore believe that 20 cows are suitable for compensation. It’s so painful because instead of sympathising with us, he ran away. He has to pay for what he put us through,” he said. B-Metro

Chi Mhende not fired from Generations. . . ‘Her departure from soapie is amicable’