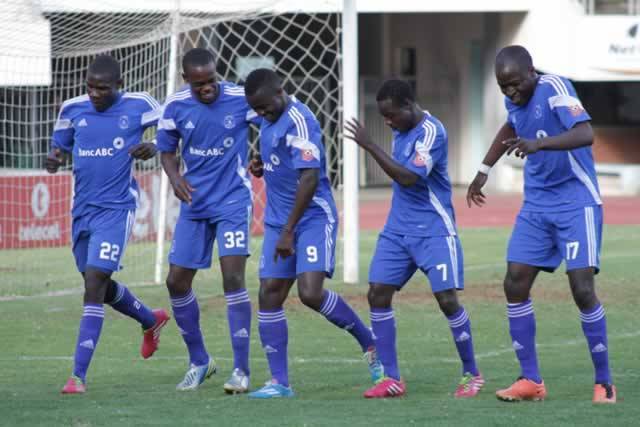 “The fight erupted when Simba gave an instruction to Moto Moto (Mangala) but Moto Moto felt like he was being bullied though they were playing in the same team and he decided to deal with the situation in his own way,” said our sources.

However other players had to restrain the two and training continued.

It is not the first time for Dynamos players to fight in camp, the last time it was deputy coach Murape Murape who fought with former striker Rodrick Mutuma.

The two players are expected to undergo a disciplinary hearing this week. ZimMorningPost