A woman from Richmond suburb  in Bulawayo was raped and robbed of property and cash valued at $202 bond at knife point while her three-year-old daughter watched. 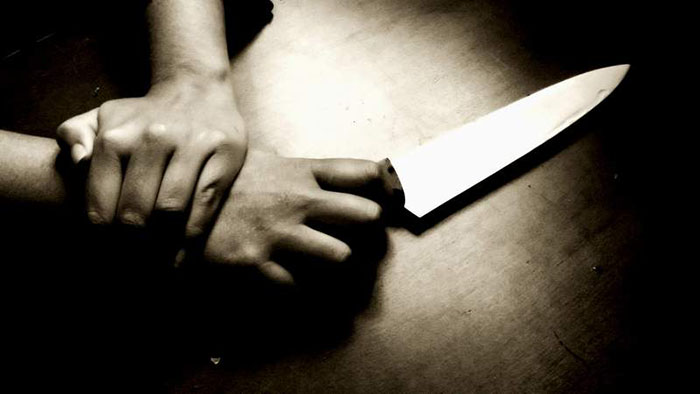 The unidentified suspect pushed her to the ground and dragged her for about 30 metres to a secluded place where he raped her once before fleeing the scene.

Schoolchildren who heard some noises rushed to the scene and found the victim lying on the ground.

They told a member of the neighbourhood watch committee member who lives nearby who in turn reported the matter to the police.

The incident occurred at around 4PM on Wednesday while the victim was walking home from collecting her child from pre-school.

“The victim was walking home using a footpath from Ntabeni Pre-School in Entumbane where she had gone to collect her daughter.

“When she crossed the Bulawayo-Victoria Falls railway line into Richmond suburb, she met the unknown suspect who demanded money and cellphone from her,” she said.

Chief Insp Simango said the woman refused to hand over her property and the suspect attacked her.

She said he pushed her to the ground and dragged her for about 30 metres to a secluded place.

“The suspect raped her once at knife point. He then took a cellphone with an Econet line and a handbag with $42 bond notes. The property and cash is valued at $202 bond.

“She sustained bruises on both knees and on her left elbow. Schoolchildren who heard some noises rushed to the scene and found the victim lying on the ground. They alerted a neighbourhood watch committee member who reported the matter to Sauerstown Police,” Chief Insp Simango.

Police attended the scene and found the victim lying on the ground with her daughter by her side.

Chief Insp Simango said anyone who may have information on the suspect must report to the nearest police station.

“We appeal to members of the public who may have information that may lead to the arrest of the suspect to contact their nearest police station.

“We also warn residents to avoid using foot paths as they risk being attacked by robbers,” she said. – @winnie_masara.. The Chronicle