Sandra and Selmor, daughters of the late Oliver “Tuku” Mtukudzi, have organised a number of shows in Zimbabwe, South Africa and the United Kingdom which will serve as tribute concerts for their father. 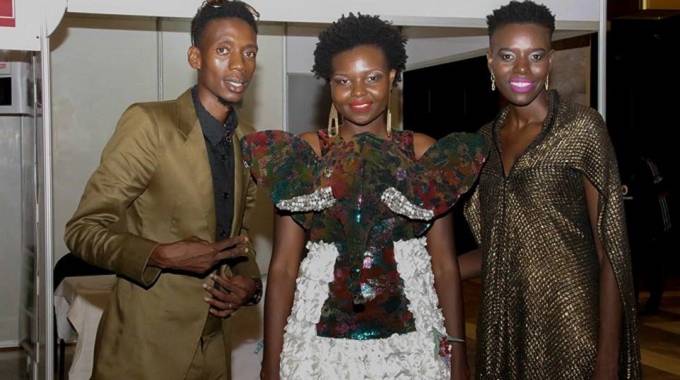 Dubbed “The Selmor Mtukudzi and Friends Concerts”, the events will feature both local and foreign artistes with the first one set to be held in Harare on March 29.

Despite a statement by the Mtukudzi family last week where they (family) distanced themselves from any memorial/tribute events that had been held using the Mtukudzi name, the two daughters seem to be going ahead with the concerts.

After the statement, in which it was clearly communicated that the first official tribute event would be the Cape Town Jazz Festival (where Mtukudzi’s band will perform) was released, most sensed that there were divisions between Tuku’s second wife Daisy (who apparently issued the first statement) and Tuku’s two daughters – Selmor and Sandra from his first wife.

This was because Sandra and Selmor had already participated in a number of memorial concerts that had been held in honour of their father so this statement was somehow disregarding their role at those events.

Speaking on the concerts that are now being organised by them, Tuku’s daughters said they were staging them to simply keep their father’s legacy alive.

Ever since Tuku died last month, Selmor’s career seems to be blossoming as she is now highly active with more and more people taking interest in her performances.

“This 2019, we dedicate every performance and every show we do to our father, Dr Oliver Mtukudzi. May we keep his performing spirit alive!” wrote the daughters.

Knowing that in order to thrive, they will need support, the two ladies asked people to rally behind them as they stage the tribute concerts.

“We’re looking forward to working with everyone as we carry on from where our father left off. We can never fit into his shoes, but we’ll do our very best to keep his legacy alive with the support of everyone around us.”

They also thanked people for supporting them after their father’s death.

“There are not enough words to fully express our heartfelt thanks for the sympathy, love and support Zimbabwe and the world extended to our family during the time of loss of our father Dr Oliver Mtukudzi. Seeing people from all walks of life coming to mourn our father proved that he was indeed a people’s person.

“For the rest of our lives, we’ll never forget the love and support our family witnessed during the dark hour we lost our father.”

The two also thanked the Government of Zimbabwe for declaring their father a national hero.

“Declaring our father a national hero was a great honour. We’d like to acknowledge that it took everyone’s contribution to build his career as he didn’t wake up and become the great musician he had become.

“It took years of hard work by him but surrounded by incredible support and love of the community he grew up in.” The Chronicle