A man from Binga fatally axed his wife before killing himself after suspecting that she was cheating on him, police confirmed yesterday. 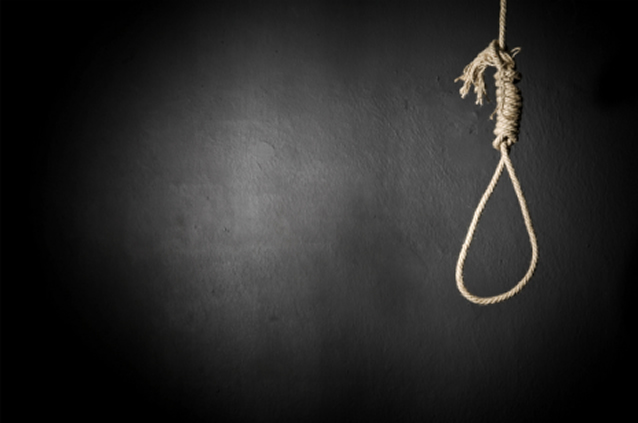 The woman was killed on the day that she returned home after the couple’s three-month long separation and the murder and suicide were allegedly triggered by a phone call and “love” message from an alleged boyfriend.

Police suspect the killing and suicide may have occurred between Friday night and Saturday morning at the couple’s homestead.

“I can confirm we received a report of a man who killed his wife by axing her once on the right hip, once on the right side of her head, just below the ear and then several times on the neck before he went on to hang himself from a tree inside their home,” she said.

Chief Insp Makonese said the couple had allegedly been on separation since November 2018, with the woman having returned home on the day she was killed.

She said on the fateful day, Mwinde bumped into his wife at Lusulu Business Centre at around 10AM and the two agreed to go home together.

“At around 5PM, Munenge received a phone call from an alleged boyfriend, which resulted in an argument between the two. Later at around 8PM, the woman received a love message from the same man and this time, the couple got into a serious fight, resulting in the fateful incidents,” Chief Insp Makonese.

Police expressed concern over increased cases of domestic violence that result in murder and suicide.

Last week, Chief Siansali expressed concern about the rise in violence cases which result in injuries or loss of lives in Binga.

He also appealed for increased visibility of police as a way to control crime within Binga District. The Chronicle

Mnangagwa and his love for expensive jets