A 32-year-old Mwenezi poacher was last week ordered to pay $1 000 to Mujingwe Conservancy after he killed an antelope in the sanctuary. 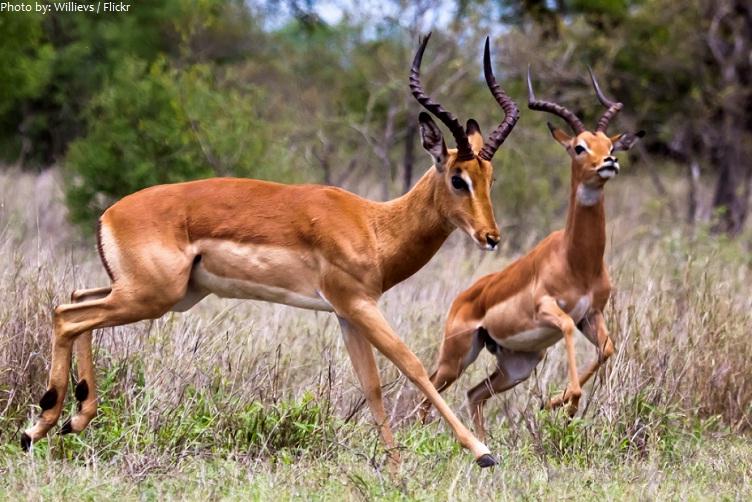 Orderly Ndlovu of Situpa Village under Chief Mazetese was convicted after he pleaded guilty of contravening a section of the Parks and Wildlife Act, before magistrate Mr Mandlenkosi Ndlovu.

In passing the sentence, the magistrate said: “Poaching is a serious offence which deserves a severe mandatory jail term. However, the Court hereby orders you to pay restitution of $1 000 to the owner of Mujingwe Conservancy for the antelope you killed.”

The State proved that on February 2 the accused went hunting in the sanctuary with his dogs.

During the process he spotted an antelope and set his dogs upon it and they killed it.

Ndlovu was spotted by a game scout patrolling the area while helping himself to the meat.

Ndlovu was apprehended and handed over to the police. They recovered the head, legs and skin of the antelope.

Nine years for possessing a pangolin