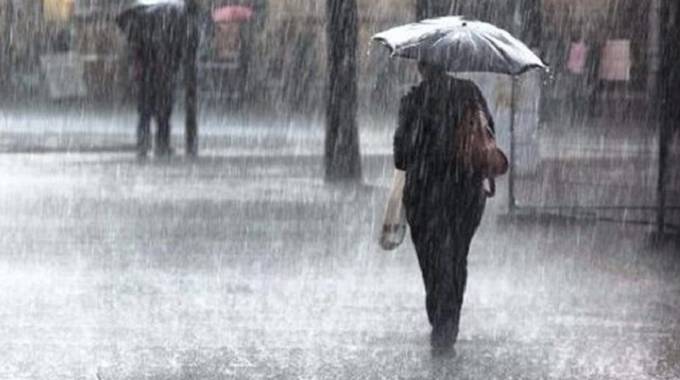 Heavy rains accompanied by strong winds have left a trail of destruction across the country, the Civil Protection Unit (CPU), said yesterday.

In an interview, CPU director Mr Nathan Nkomo said most low lying areas across the country’s 10 provinces were affected by heavy rains that fell over the weekend.

He said CPU disaster management teams were on standby across the country.

While the rains have brought relief to the Bulawayo public where low dam levels had necessitated water shedding, most rural communities are counting losses as some small livestock were swept away by floods between Friday and Sunday.

Mr Nkomo said the CPU was in the process of compiling reports from across the country at district level for damage assessment.

“I have been communicating with the District Administrators (DAs) across the country and requested that they submit reports to my office so that we may be able to assess the damage and to establish the magnitude of the problem.

“We knew it was coming as we received very heavy rains within a short space of time. The first area to make an SOS call was Chiredzi. We now expect more partners to assist in other areas because Chiredzi was the first one, so in our declaration we included all low lying areas as we knew that with this kind of wet weather, this (disaster) was coming,” said Mr Nkomo.

“When His Excellency (President Mnangagwa) declared a state of disaster last week, he included those that have been affected by floods.”

Mr Nkomo said the CPU was working with civil society organisations and called for the corporate sector to join in the assistance of affected communities.

“Matabeleland South, rural Matabeleland North, Mbire, Muzarabani, Tsholotsho, Chipinge and Mt Darwin are some of the areas that have encountered destruction due to floods. However, all provinces have been affected,” said Mr Nkomo.

The CPU director called for the public to exercise caution at this time and to avoid crossing flooded rivers.

“The public is advised to put safety first all the times. Avoid crossing flooded rivers, whether by foot or in a vehicle. It is not worth it as it is unsafe.

“Children must desist from playing in water bodies and people must take cover during violent storms as they risk falling victim to lightning strikes,” he said. The Chronicle