Boity Thulo is not letting up on her new found career as a music artiste, releasing a new single last week that she said was partly inspired by the late Motswako rapper HHP. 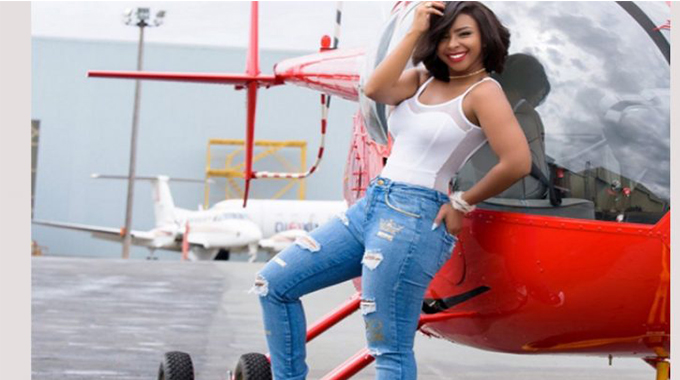 After the runaway success of her first ever single Wuz Dat late last year, the TV star announced this week that she was dropping a second single this weekend named Bakae.

Speaking to TshisaLIVE, Boity said she wanted to do something different with Bakae. Bakae, a Ganja Beatz produced track is a tongue-in-cheek response to all those that have come at the star about several issues such as her venturing into music.

“This track is different because it is me rapping in vernac. I don’t think people have seen that side of me yet. It’s almost like Motswako trap. That’s how I see it.”

She said she had always wanted to release something with HHP and was saddened by his death last year.

Mzansi celebs rally behind Boity after savage assault by…

Cassper’s heartbreak: One of my girls told me she has…

Cassper bares his soul on Boity: She deserved better than me

“When I embarked on this journey, one of the first people I wanted to work with was HHP. He was a legend and I love what he did with Tswana. It would have been an incredible honour to have worked with him.

“I tried to channel that in this song. I feel like he’d have enjoyed this track, so in many ways it is for me.”

Her first single was criticised in some quarters for lacking that hip-hop punch that would make it memorable, but Boity said she is just focused on having fun in her new calling.

“I’ve been blessed to find something that I really enjoy and seem to be good at. The response has been so great. It has been overwhelming. I really didn’t think it would go as well as it did and that gave me the confidence to release another track.”

After breaking into the music scene partly under the wing of Nasty C, Boity said she now had the confidence to go solo and unleash her full potential.

“The next three or four singles will be just me. I needed that confidence and now I have it. I know I can step out alone and make an impact. I want to be on this journey as long as possible.”

Cassper’s heartbreak: One of my girls told me she has a boyfriend

Cassper bares his soul on Boity: She deserved better than me