Another poacher shot at Mazunga Ranch.

A poacher was shot and wounded by national parks and wildife authority rangers during a fire exchange at Mazunga ranch some 60km west of Beitbridge town. 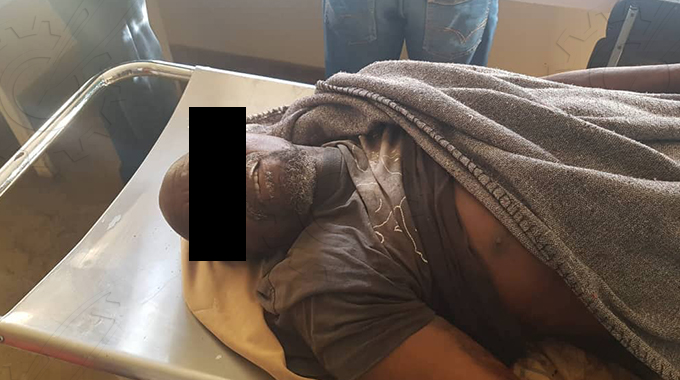 It is understood that the many who was in the company of two others who escaped with firearms were caught poaching for rhinos.

“Our officers together with the police were patrolling in the area when they met the suspects.

These were armed and resisted when they were told to surrender. They opened fire at our officers. There was contact resulting in one of the poachers being shot,” he said.

The poacher has since died at Beitbridge district hospital.

Mr Farawo said the man’s accomplices took to flight with the firearms when they realised they had been over powered.

“The matter is now under investigations,” said Mr Farawo.

Cases of poaching have become common at Mazunga ranch where over four poachers have in the last few months been shot during contact with parks rangers and the police. The Chronicle

No Valentine’s Day plans yet for Ndinyengeiwo girl