Driving schools in Bulawayo have hiked charges by at least 100 percent citing an increase in the price of fuel among other operational costs. 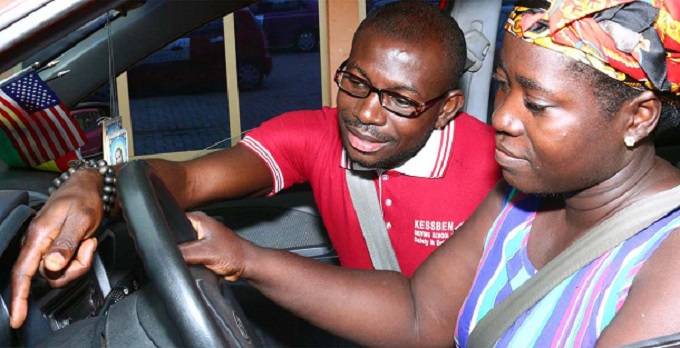 A survey conducted by The Chronicle yesterday revealed that a learner driver is now expected to pay at least $300 for driving lessons before they can go for a road test.

The driving schools increased their charges from an average of $5 to $12 per lesson.

“This (charges hike) has been necessitated by an increase in fuel prices, motor spare parts and other operational expenses that include rentals as well as salaries for instructors. A learner driver is expected to conduct a mandatory 30 driving lessons. Meaning, the learner driver would be expected to pay $300 to complete their lessons before going for a road test,” said Mr Ndlovu.

He said the new charges would result in a few people making efforts to acquire drivers’ licences due to the tough economic environment.

Another operator, Mrs Lucy Ncube of Lucinox, said her company had increased its charges after the price of fuel went up.

She said she increased charges for her lessons per hour from $8 to $10 using bond notes while those making electronic payments will pay $12.

“Fuel is a serious factor in our business. After a client has paid you can’t then tell them that you don’t have fuel for them to conduct their lessons. Most of the aspiring drivers conduct between 30 and 35 lessons before going for a road test. And we are now charging between $10 per lesson or $12 for those paying using Ecocash and swipe,” said Mrs Ncube.

She said economic hardships had resulted in the company getting few customers.

“At the moment business is very low for most of us because in the order of priorities, driving lessons do not come at the top in most families. People are pre-occupied with other issues such as school fees. So we don’t have clients but we also cannot charge anything less to remain in business,” said Mrs Ncube.

“I had been considering conducting drivers’ lessons so that I can acquire a licence. However, I was disturbed to learn that driving schools were now charging $10 per lesson.

“The new charges are not sustainable considering that you’re just booked for an hour per day. So the thought of the 30 lessons is depressing because some of us are dependants and the driver’s licence might seem a luxury when it’s not,” said Mr Ndlovu.

He said this would result in an increase in road accidents, which are already high in the country. The Chronicle

Man gets 20 years for raping granddaughter

Nutty O to share the stage with reggae greats