A man from Nyamandlovu who was kidnapped by two villagers and subjected to a brutal mob attack before he was unlawfully arrested for allegedly stealing donkeys, is suing his assailants and a police officer for $100 000. 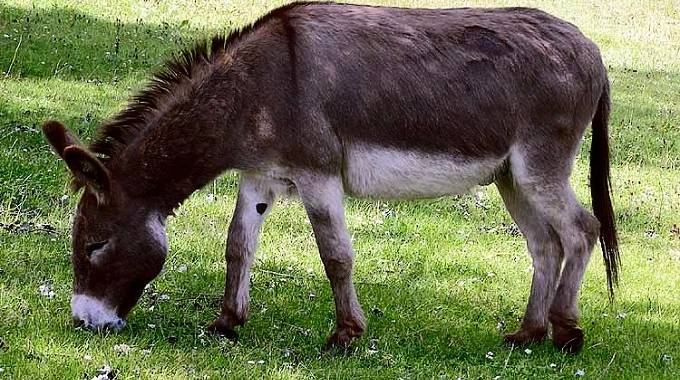 Vivacious Bhebhe was in November last year allegedly kidnapped by Kawulani Ngwenya and Mtshana Tshuma who were armed with an axe and a knobkerrie before they assaulted him with the assistance of a group of villagers they had allegedly hired.

Ngwenya and Tshuma accused Bhebhe of stealing their donkeys.

Bhebhe, through his lawyers Sengweni Legal Practice, filed summons at the Bulawayo High Court citing Ngwenya, Tshuma and a police officer who arrested him, only identified as Constable Taku, as defendants.

In papers before the court, Bhebhe said he was kidnapped by Ngwenya and Tshuma on November 2 last year and taken to a secluded area in Nyamandlovu where they directed a group of villagers to attack him.

He said after the attack he was taken to Nyamandlovu Police Station where Ngwenya and Tshuma made a false report of theft which was not supported by evidence.

“I was taken to Nyamandlovu Police Station where Ngwenya and Tshuma wrongfully and maliciously lay a false charge of theft against me with the police by giving them false information that I had stolen their donkeys without evidence,” said Bhebhe.

He said when he reported to Constable Taku that he had been kidnapped and assaulted, the police officer sided with Ngwenya and Tshuma and arrested him.

“Constable Taku detained me with no charge and kept me in holding cells when it is a requirement that police should only detain a suspect when their investigations have shown that there is a reasonable possibility that the person being detained could have committed a crime. The police officer simply detained me without conducting an investigation, which clearly showed bias as he later joined the other two defendants in assaulting me,” he said.

Bhebhe said the defendants went to his place of residence to search for the alleged stolen donkeys and they failed to find them.

“As a result of Ngwenya and Tshuma’s conduct, Constable Taku refused to hear the side of my story and arrested me and I was detained and kept in police custody before I was released the following day without any charge. Having spent a night in custody I was taken to my place of residence for what was supposed to be a search mission for the donkeys during which I was ordered to remove my shirt by the defendants and they assaulted me,” he said.

“After search yielded no results I was taken back to the police station where I was released without any charges.”

Bhebhe said he suffered injuries as a result of the attack and had to be rushed to a local clinic.

He wants an order directing the defendants to pay $100 000 being damages for contumelia, deprivation of freedom and the discomfort he suffered during the attack and detention.

“Wherefore the plaintiff claims payment of $100 000 being damages for contumelia, deprivation of liberty and discomfort suffered. It can only be fair and just if the defendants are made to pay the costs of suit on an attorney and client scale as they have caused the plaintiff to incur unnecessary legal expenses,” said Bhebhe.

He said despite demand, the defendants refused or neglected to pay him the damages.The Chronicle.