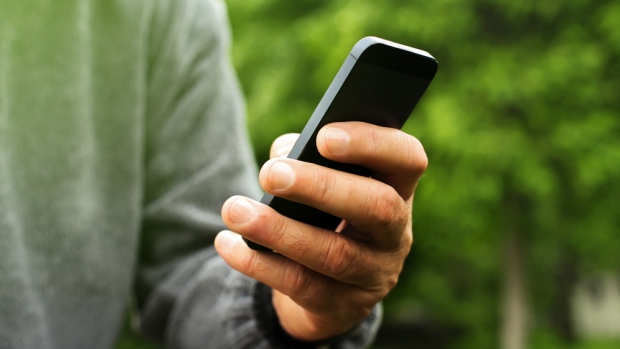 The courts will not be lenient with people who drink and engage in domestic violence which result in unnecessary deaths, Mutare High Court judge Justice Hlekani Mwayera has said.

Justice Mwayera said the courts will not treat such perpetrators with “kid gloves” since domestic violence was rampant and on the increase.

She said this recently while passing judgment in a matter in which a 79-year-old man, Saini Asidi, was brought to court along with his son, Robson Chilanga (49), on charges of fatally assaulting his other son over a cellphone.

Asidi and Chilanga were each jailed for four years after being convicted of culpable homicide.

Justice Mwayera had initially sentenced the two to six years in prison before setting aside two years of each sentence on condition that they do not commit a similar offence within the next five years.

“Domestic violence is rampant and cases occasioning loss of the God-given and constitutionally provided right to life are on the increase,” she said.

“The court will surely not treat with kid gloves people who voluntarily imbibe liquor and in a drunken stupor act irresponsibly causing loss of life. The accused mercilessly assaulted the deceased in the presence of his juvenile daughter,” said Justice Mwayera.

Asidi and his son Chilanga are said to have assaulted the now deceased in the presence of his 16-year-old daughter, who was said to have tried in vain to restrain the two. The Herald