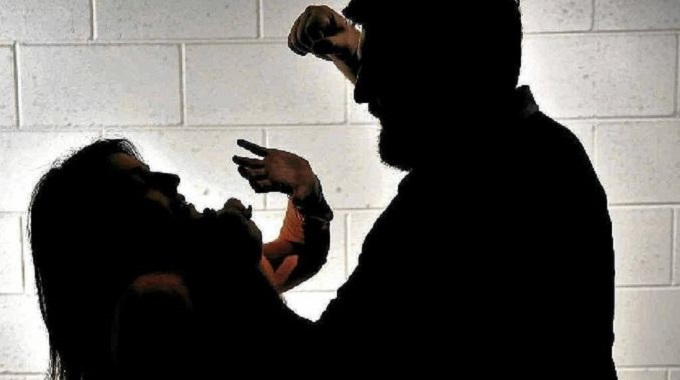 A Bulawayo man has been fined $100 for assaulting his wife after accusing her of having an extra-marital affair with their landlord’s son.

Emmanuel Msimanga (25) of Njube suburb assaulted Ms Nothando Moyo after he arrived home drunk last month and started accusing her of cheating on him with his landlord’s son.

He told the magistrate that his landlord’s son, who was not named in court, conceded that they were having an extra-marital affair when he found the two together.

“I found her in the man’s company. I asked him what he was doing and he confirmed having an affair with her. When I asked my wife she answered me in a rude manner. I was upset,” said Msimanga.

The magistrate fined him $100 and he risks spending 90 days in prison if he defaults.

“He started accusing his wife of having an affair with their landlord’s son. He slapped her several times on the face and also pulled her by the hair,” said Mr Shava.

He said the woman reported the matter to the police but did not seek medical attention as she was not seriously injured. The Chronicle.

Michelle Obama tops Hillary Clinton as US’ most admired woman