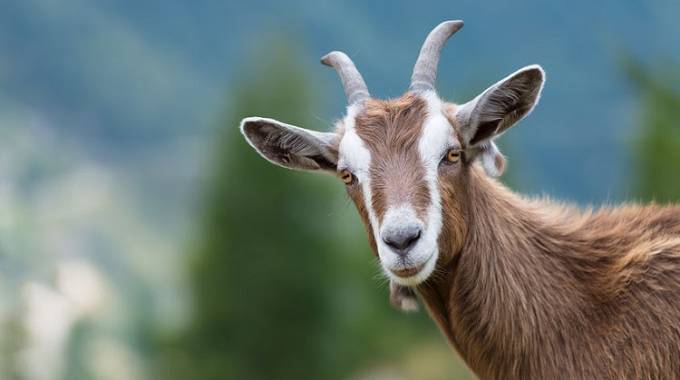 A farmer and his son were expected to appear in the Standerton Magistrate’s Court on Thursday on charges of animal cruelty after the pair allegedly drove over and killed 42 goats because the animals were grazing on their land.

The 57-year-old farmer and his 24-year-old son were arrested on Monday after police were summoned to the grizzly scene near Standerton, Mpumalanga.

According to police spokesperson Brigadier Leonard Hlathi, the pair allegedly spotted the herd of goats, which belonged to another local man, grazing on their land.

“They reportedly shot three of the goats before deciding to use their two bakkies to allegedly run over the rest of the herd, ruthlessly killing them instantly,” said Hlathi.

“Police were summoned to the scene and the pair was then immediately arrested, hence their expected appearance on Thursday, 27 December 2018, to answer for their alleged villainous action.”

Education Minister in U-turn over ‘goats for…

Hlathi said that the pair will face a number of charges, including malicious damage to property and cruelty to animals.

The Provincial Commissioner of the police in Mpumalanga Lieutenant General Mondli Zuma applauded police for their swift response but urged the community to try and live in harmony with each other and solve whatever challenges they face in a civilised manner. The Chronicle.

Hopewell Chin’ono: Time the Zimbabwean men start thinking about investing in their…

Education Minister in U-turn over ‘goats for fees’ policy