The trial of a Bulawayo businesswoman who has been on the police wanted list for allegedly externalising more than $6 million to Botswana, has been postponed to January 25 next year. 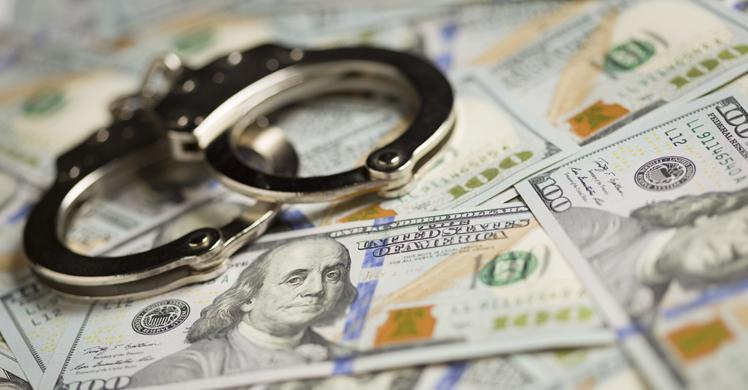 The trial was postponed after State witnesses from Botswana failed to turn up due to some logistical challenges.

US judge dismisses most money-laundering charges against…

The prosecutor, Mr Thompson Hove said between January 14 and April 9 this year, Davies, who is a holder of a foreign currency bank account at Stanbic Bank in Botswana, allegedly crossed into the neighbouring country through Plumtree Border Post in her personal capacity and through other couriers who are all Zimbabwean passport holders with large amounts of cash.

“In all these occasions, the accused person and her couriers did not declare the money at Plumtree Border Post. They would, however, declare the cash at Ramokgwebana Border Post in Botswana,” said Mr Hove.

Investigations by police established that the exportation of the foreign currency to Botswana by Davies was done without the approval of the Reserve Bank of Zimbabwe.

Davies is being represented by a team of lawyers comprising Messrs Admire Rubaya of Rubaya and Chatambudza Legal Practitioners, Tanaka Muganyi, Maclean Mahaso and Tinashe Runyanya all from Tanaka Law Chambers.

President Emmerson Mnangagwa last year gave an ultimatum to those who externalised funds and assets to repatriate them within three months.

At least $850 million of the looted $1,4 billion has been returned to the country. The Chronicle

US judge dismisses most money-laundering charges against Maduro ally Saab