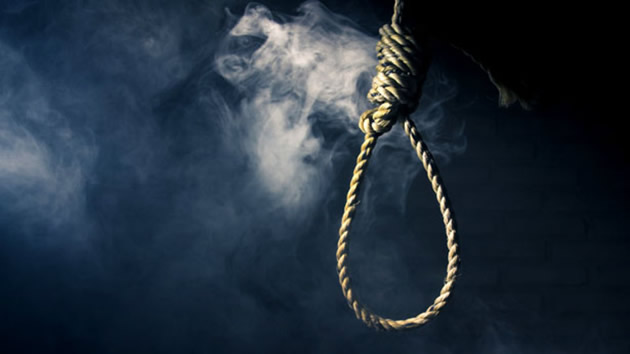 He said Mondli’s body was found four days after he had gone missing.

“I can confirm that we recorded two cases of sudden death where two teenagers are suspected to have committed suicide by hanging. In the first case which occurred in Silima Village in Mangwe, Mondli Cheme left home on Wednesday evening and went to his uncle’s homestead to assist in slaughtering a beast.

“He, however, didn’t come back home as expected. His parents made a follow up with the boy’s uncle and found out he wasn’t there. They alerted neighbours who conducted a search in the area and neighbouring villages but couldn’t locate the boy.

“Mondli was later found hanging by a rope from a tree in a thick bushy area on Sunday by a villager who was looking for his cattle.”

He said in the second incident, Dube left home in Gungwe area of Gwanda on Sunday morning going to the shops and didn’t return in the evening.

He said he was last seen at the shops at around 12 noon.

“His body was found hanging from a tree on the following day by Mr Umphile Nyathi who was coming from the fields. Mr Nyathi was passing by when his attention was grabbed by his dogs who were barking ceaselessly. When he went to check he found Dube’s body,” he said.

He urged members of the public to seek assistance when faced with challenges and not to resort to suicide as it has never been a solution. The Chronicle

Teacher up for stock theft