An Upper Sixth pupil at Sizane High School in Bulwayo drowned in a swimming pool at a hotel in Masvingo during an educational trip on Saturday night. 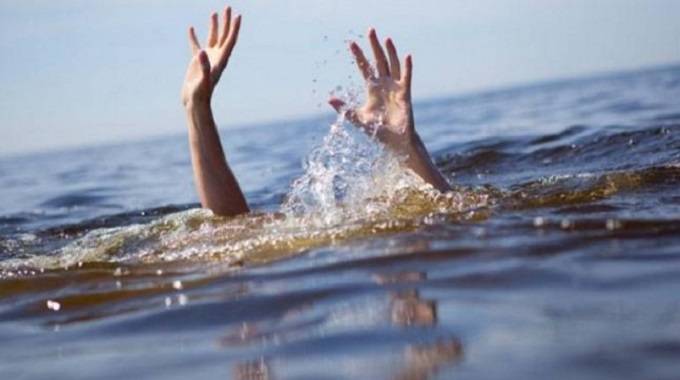 Samuel Zingozi allegedly sneaked out of his room with his friend to swim leading to the tragedy.

“We have lost one of our pupils, a Form Six pupil from Sizane High School who is said to have drowned at a hotel in Masvingo. The pupil was part of the Zimbabwe Tourism Quiz Competition winning team.

Pupil tries to commit suicide after being caught cheating in…

“As part of their winning prize they received a token of an educational tour to Great Zimbabwe, courtesy of one of our sponsors.

“He had gone there with three other pupils and their teacher,” said Mrs Kaira.

“I was therefore disturbed when I received a phone call from one of our teachers informing me about this tragedy. We have since launched a full scale investigation to find out what really transpired.”

The Chronicle news crew visited Samuel’s home and spoke to his father Mr Simon Zingozi who said he was devastated by the death of his son. Mr Zingozi said his son had completed his Advanced Level public examinations. The Chronicle

Pupil tries to commit suicide after being caught cheating in exam