Thousands of exasperated Zimbabweans gathered Thursday in a nationwide protest over the country’s economic collapse and what the opposition calls the new government’s “cocktail of lies.” Some cheered the protesters from kilometers-long lines at gas stations that still have fuel. 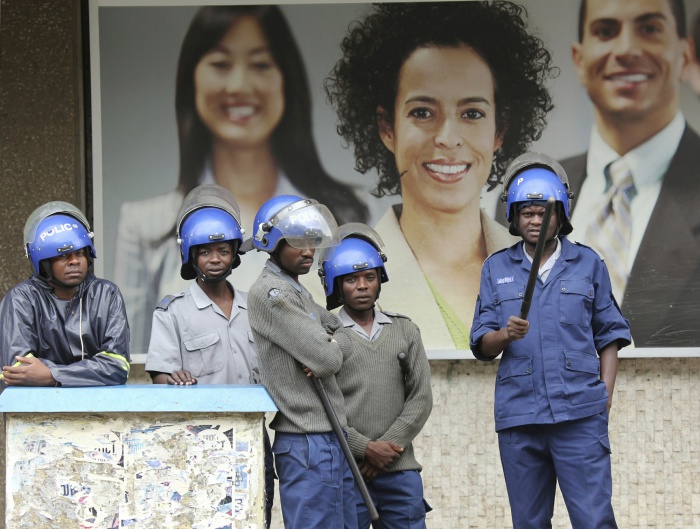 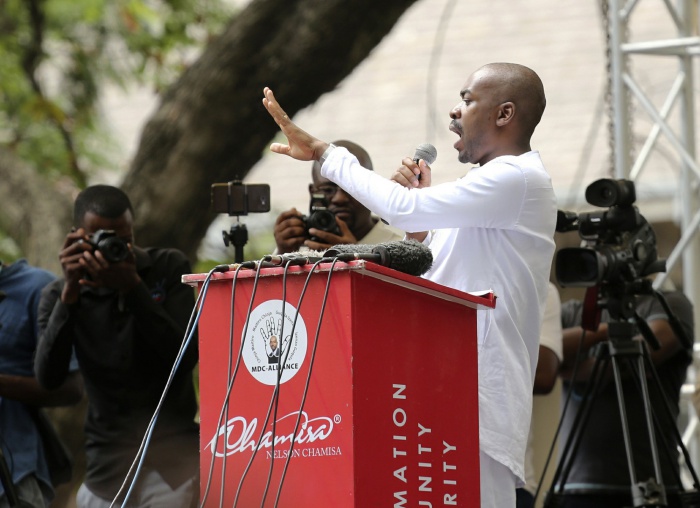 Zimbabwe’s government is struggling to even arrange a reliable currency as many citizens in the southern African nation say they’ve seen no progress on promises of “jobs, job, jobs.” Inflation spiked to 20.9 percent in October, the highest since 2009.

The protest played out peacefully under heavy security in the capital, Harare, with opposition supporters singing anti-government songs.

Main opposition leader Nelson Chamisa, echoing some of the other speakers, said life in Zimbabwe is more difficult now than under Mugabe.

“Our lives are worse off,” he told the crowd, promising to intensify the street protests until the political standoff in the country is resolved.

Chamisa this week said he is ready for dialogue with Mnangagwa, a longtime Mugabe enforcer. The ruling party says Chamisa, who unsuccessfully challenged the election results in court and claimed victory, should accept Mnangagwa’s win before talks can commence.

The protesters delivered a petition to parliament calling for political dialogue and an end to the economic crisis, and Chamisa said he would deliver another one to southern Africa’s regional bloc.

“We are assuring them that we will not use guns to fight Mnangagwa,” he said. Associated Press