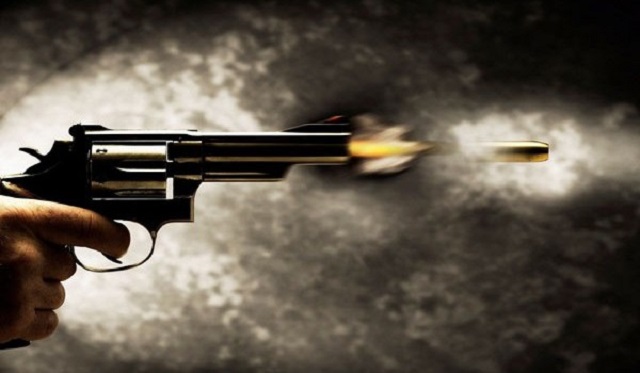 An 88-year-old man was found dead with multiple gunshot wounds at his home in Plumtree.

His attackers are unknown.

Mr David Ndlovu of Dopote village, under Chief Masendu in Madlambuzi, was pronounced dead on arrival at a local clinic.

His 21-year-old son (name withheld for security reasons), said he heard several gunshots at around 11PM on Saturday but said he was too scared to check what was happening outside his bedroom.

He discovered his seriously injured father at around 5AM on the following day and rushed him to Makhulela Clinic where he was declared dead.

Matabeleland South police spokesperson Chief Inspector Philisani Ndebele yesterday said he could not divulge much information on the incident as it would jeopardise investigations.

“I can confirm we are investigating a case of murder of an 88-year-old man that occurred in Madlambuzi on Saturday night. The old man was found with several gunshot wounds and was declared dead at the local clinic where he was ferried to by his son and neighbours.

“We are appealing to members of the public who may know the suspects or has information that may lead to the arrest of the suspects to come forward. Reasons for the attack are not yet known,” he said. The Chronicle

FC Platinum off to Madagascar