Rescuers from Hwange Colliery Company Limited (HCCL) yesterday used hooks to finally fish out the body of a Lupane man who was allegedly fatally bitten by a snake in a well last Wednesday. 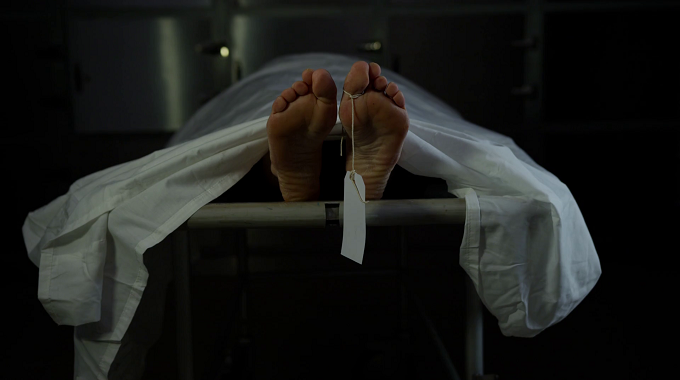 The Civil Protection Unit (CPU) had enlisted the police sub-aqua unit, rangers from Zimbabwe Parks and Wildlife Management Authority, Forestry Commission, Bulawayo Fire Brigade and underground mining experts who reportedly failed to retrieve the body because they feared the snake.

Police spokesperson for Matabeleland North Chief Inspector Siphiwe Makonese confirmed that the body of Sandile Mguni (25) was retrieved around 7AM yesterday by HCCL rescuers and officers from the Fire Brigade.

She said the body was still intact and was taken for postmortem.

It emerged that the well at Mr Glen Moyo’s homestead in Mkarabuli Village under Chief Mabhikwa is actually 49 metres deep instead of 45 metres earlier reported.

“The body was retrieved this morning by rescuers from Hwange Colliery and Fire Brigade officers.

Results will be determined by the postmortem but we gather it was still in one piece,” she said.
It was not clear which mortuary the body was taken to.

Gomoza Ward 12 Councillor, Malaki Tshuma, said villagers were happy that the matter which had become the talk of Lupane area will now come to closure.

“Some mining experts came and villagers assisted them to fish out the body using hooks. They lowered the hooks down the well and pulled it out around 7AM. The body was still in one piece and villagers are happy that it has been removed from the well. Right now we are waiting for postmortem results,” he said.

“As HCCL we are very active in assisting communities around us as part of our corporate social investment and giving back to the community. Our Proto/rescue team combined efforts with the Bulawayo Fire Brigade this morning and fished out the body of the 25-year-old Lupane man. As a company we say well done the Proto team for saving the situation. This is clear indication that our emergency response preparedness as a company is good. We have also been active in putting out fires around communities with the recent one being in Makwika Village recently,” she said.

For seven days, rescue teams from different government departments and private players had failed to remove the body.

They were scared of entering the well, The Chronicle was told.

On Monday, a Bulawayo professional hunter and snake catcher, Mr Ross Johnston, who operates the Victoria Falls Metro History Museum and Snake Park failed to enter the well claiming it was too narrow for him.

He had descended for 20 metres when he abandoned the mission.

A villager reportedly put on some rags and entered the well but also abandoned the mission after going for 46 metres as he was suffocating.

He reported that he had seen the body at the bottom of the well.

Mguni had been contracted with two colleagues to rehabilitate the well. He descended into it using a rope when he shouted that he had been bitten by a snake. The Chronicle