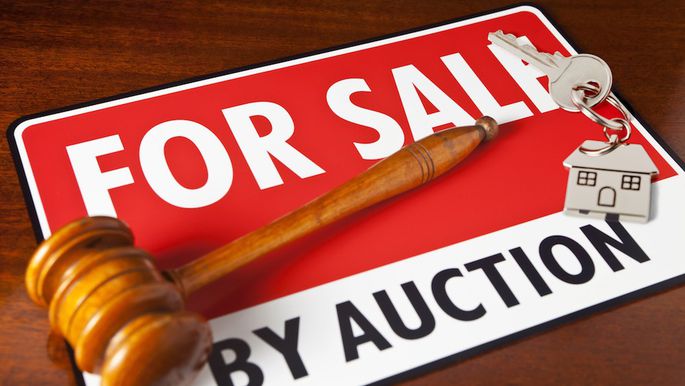 According to an inventory seen by the Daily News, some of the items that were listed for attachment include chairs, fridges, a washing machine, a coffee maker, a microwave and cars, among other properties.

The attachment process comes after Shanfari, who was represented by Everson Samukange from Samukange Hungwe Attorneys, secured a court ruling against Kazi in October 2015.

Almost three years had lapsed before the order was taken into effect, amid allegations Kazi was getting political protection.

According to court papers, Kazi acknowledged in writing in August 2012 that he owed Shanfari the sum of $3 750 000.

“Despite the agreement in writing, the defendant has failed, refused and or neglected to repay plaintiff the sum of $3 750 000 within the time frame agreed,” the court heard.

In his court papers, Shanfari told the court that Kazi had no genuine defence to offer, adding that his bid to defend the claim was frivolous and vexatious and was only meant to “harass and delay the finalisation of applicant’s claim”. Daily News

Zimplats spends $72million on Bimha Mine