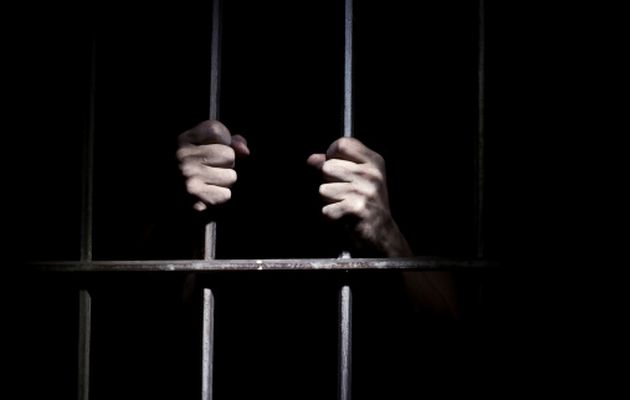 A Kwekwe man has been slapped with a mandatory 10-year jail term for tampering with a Zimbabwe Electricity Transmission and Distribution Company (ZETDC) meter.

James Ngirazi of Star Mine outside Kwekwe was convicted by Kwekwe magistrate Mr Storey Rushambwa of opening a ZETDC meter and tampering its reading.

Mr Rushambwa said he was invoking the Electricity Act.

“I have no choice, but to invoke the law in your situation, in as much as I might have other thoughts, my hands remain tied by the law and therefore the law should take its course,” said Mr Rushambwa.

The Electricity Act states that, any person who without a lawful excuse damages, destroys or interferes with any apparatus for generating, transmission, distribution or supplying electricity, shall be found guilty of an offence and will be liable to imprisonment for a period not less than ten years.

The State, led by Mr Freddy Ndoro, stated that on October 18, Ngirazi unscrewed two units of the meter terminal cover plate before tampering with the readings.

On the same day, energy technician Reynold Mlambo tested the meter, which was showing signs of being tampered with and reported the matter to the police, leading to Ngirazi’s arrest. The Herald