The High Court has come to the rescue of a 15-year-old Form Four pupil who was barred from sitting for her Ordinary Level examinations because she does not have a national identity card. 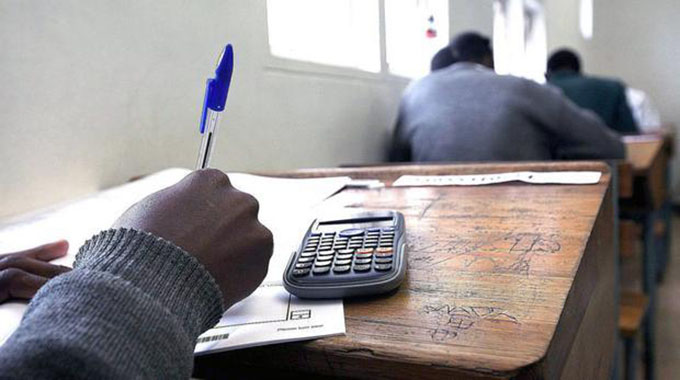 Authorities at the Vista Vision College in Harare had threatened to bar her from writing the examinations based on Zimsec’s requirement taat exam candidates must produce a national identity card.

In terms of the law, one can be issued with a national identity card upon reaching the age of 16.

Zimbabwe Lawyers for Human Rights (ZLHR), who were acting for the minor, wrote a letter to Zimsec explaining the law, but there was no response.

The child, who was being represented by her mother, had no other option but to approach the High Court for recourse.

High Court judge Justice Davison Foroma set aside the decision and directed that Shelter be allowed to sit for the examination using her birth certificate without any hindrances.

“The decision to bar the applicant’s minor child, Shelter Chisiri, from sitting for her November 2018 Ordinary Level examinations be and is hereby forthwith suspended,” said Justice Foroma.

“The applicant’s minor child, Shelter, is entitled to sit and write her Ordinary Level examinations for November 2018 at Vista Vision College upon the mere production of her birth certificate.

“The respondent or any third party acting at the special instance and request of the first respondent are interdicted from barring the applicant’s minor child from sitting for her examinations commencing October 15 2018.”

The girl, who was a pupil at Vista Vision College, registered to write her examinations with Zimsec at the institution.

Despite being registered at the institution, in addition to possessing a birth certificate, the authorities demanded a national identity card, driver’s licence or passport from the girl.

Being a minor, she was neither a holder of a national identity card, nor a driver’s licence.

She also did not have a passport.

In the court application, the girl’s mother argued that her child’s right to administrative justice had been violated.

She also argued that the girl would be seriously prejudiced.

The mother further argued that since the girl was known at the school, there was no risk of impersonation or fraud. The Herald