Farmers are concerned about the fuel shortages which may delay the harvesting of wheat across the country. 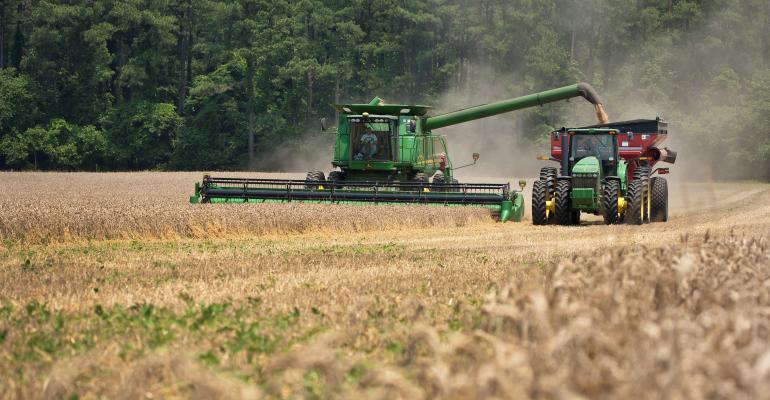 About three weeks ago, Finance minister Mthuli Ncube announced austerity measures that plunged the whole country into an economic crisis that has precipitated fuel shortages.

Most fuel stations have had erratic supplies of fuel for the last two moths.

“At the moment, there is a critical shortage of fuel especially for those trying to harvest wheat before it is spoiled by rain,” said CFU’s chief executive officer Ben Purcell-Gilpin.

He also expressed concern over astronomical price increases of inputs, some of which are procured using foreign currency.

“The cost of spares for equipment breakdowns is now required in US dollars and for farmers who receive no foreign currency for their products, this is a problem,” he said.

Zimbabwe is not producing enough wheat to feed itself.

As a result, it imports wheat to bridge the deficit.

Purcell-Gilpin said government must finance commercial farmers who are failing to access funding from the banks.

“There are also issues of security of tenure because banks are reluctant to lend where there is no collateral which is the case across most sectors. The options for finance then shift to contractors who supply input finance and also purchase the product.

“Farmers are caught in the middle and the reluctance of banks to lend because of the high risks also pushes the responsibility to government to fund farmers,” he said. DailyNews

Government to phase out plastic

‘Mthuli and Mangudya guilty of corporate crimes against humanity’