The Nelson Chamisa-led MDC finally held its 19th anniversary celebrations today after postponing it twice due to a cholera outbreak that killed at least 45 people in the country in recent weeks.

This week police gave the MDC the green light to proceed with the event that was held at Gwanzura Stadium in Harare.

In a letter to the MDC, police gave guidelines for the holding of the event while threatening to put down the festive meeting should the opposition decide to break the rules.

“You are expected to control behaviour of your political party members, before, during and after the celebrations,” reads the letter in part.

“Your political party shall not intimidate passers-by and those who have nothing to do with your celebrations. Your members should not be involved in toy-toying, convoying of vehicles of people chanting, singing and disseminating hateful and defaming speeches.”

The police also directed that MDC marshals must be dressed in a uniform ostensibly to “make it easier to be identified by the police”.

This week Chamisa had vowed they would go ahead with the celebrations whether the party got clearance from the police or not, adding that there are protests lined up across the country.

Addressing journalists at a press briefing at Harvest House, Chamisa said the party will go out of its way to proceed with the anniversary celebrations.

“This weekend we have said, whether the police indicate that they are willing to let us proceed with our meeting or not, we will have to do everything that is necessary to proceed with that meeting.

“If they are going to be intransigent, we can’t afford to continue postponing our anniversary, it has to be on and we have to take all legal and peaceful mechanisms to make sure that we congregate.”

The MDC president also said it is time for Zimbabweans to stop being onlookers and take action, adding there are a series of protests lined up. 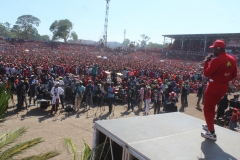 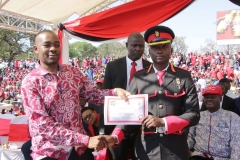 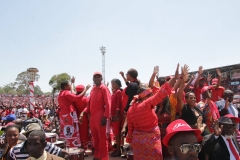 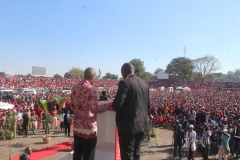 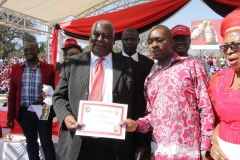 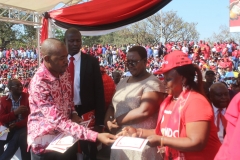 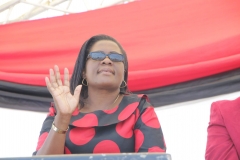 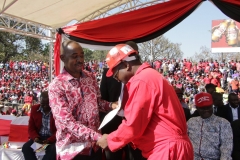 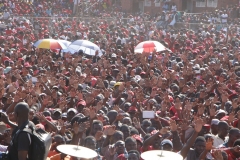 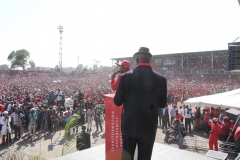 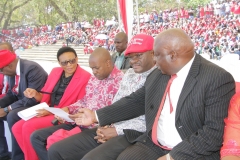 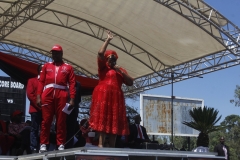 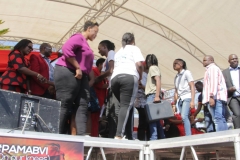 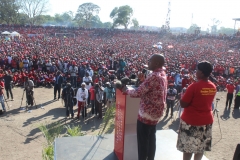 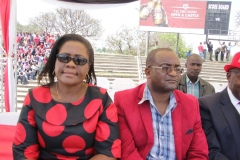 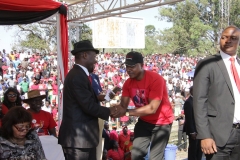 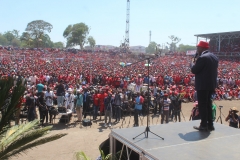 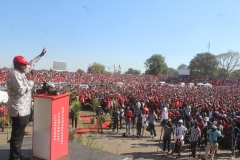 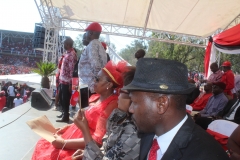 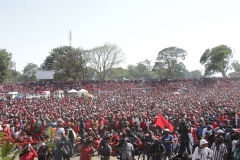 Hopewell Chin’ono: Hollow celebrations for MDC as they fail to take advantage of gross corruption scandals