A Mutare woman is lucky to be alive after her 31-year-old daughter burnt down her house a day after she was released from police holding cells. 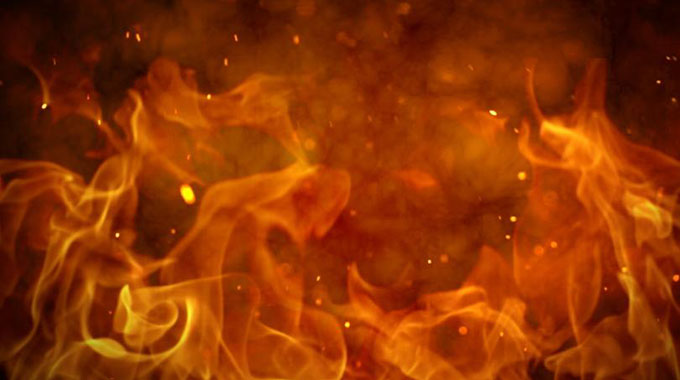 No one was injured in the inferno.

Patience pleaded guilty and was remanded in custody until October 19. Mr Mahwe also ordered Makombe to be examined by two doctors because she might be mentally-challenged.

Patience has been in police custody since Saturday following the violation of a protection order issued against her by the court recently.

A neighbour who refused to be named said Patience always abused her mother who was living in perpetual fear of her daughter’s rabid behaviour.

“Ever since I got to know the family, Patience has always been so abusive, even on silly issues. Whenever she comes home drunk, she threatens her mother with a knife. The old woman is the one who takes care of Patience’s four children,” said the neighbour.

Another neighbour Pretty Maseko, told The Herald that Makombe had been living in distress for a long time.

“It’s painful to see her living that way. She has a good heart. Whenever she is abused, she remains quiet. Can you imagine that Patience scolded her in the morning but she ignored her and went to water the garden?

While she was watering the garden, Patience went into the house and started destroying some property. Granny Makombe sent one of her grandchildren to make a report at Dangamvura Police Station.

“Before police attended the scene, the house was already in smoke,” said Maseko. The Herald.

11 arrested in shootouts with Gauteng police